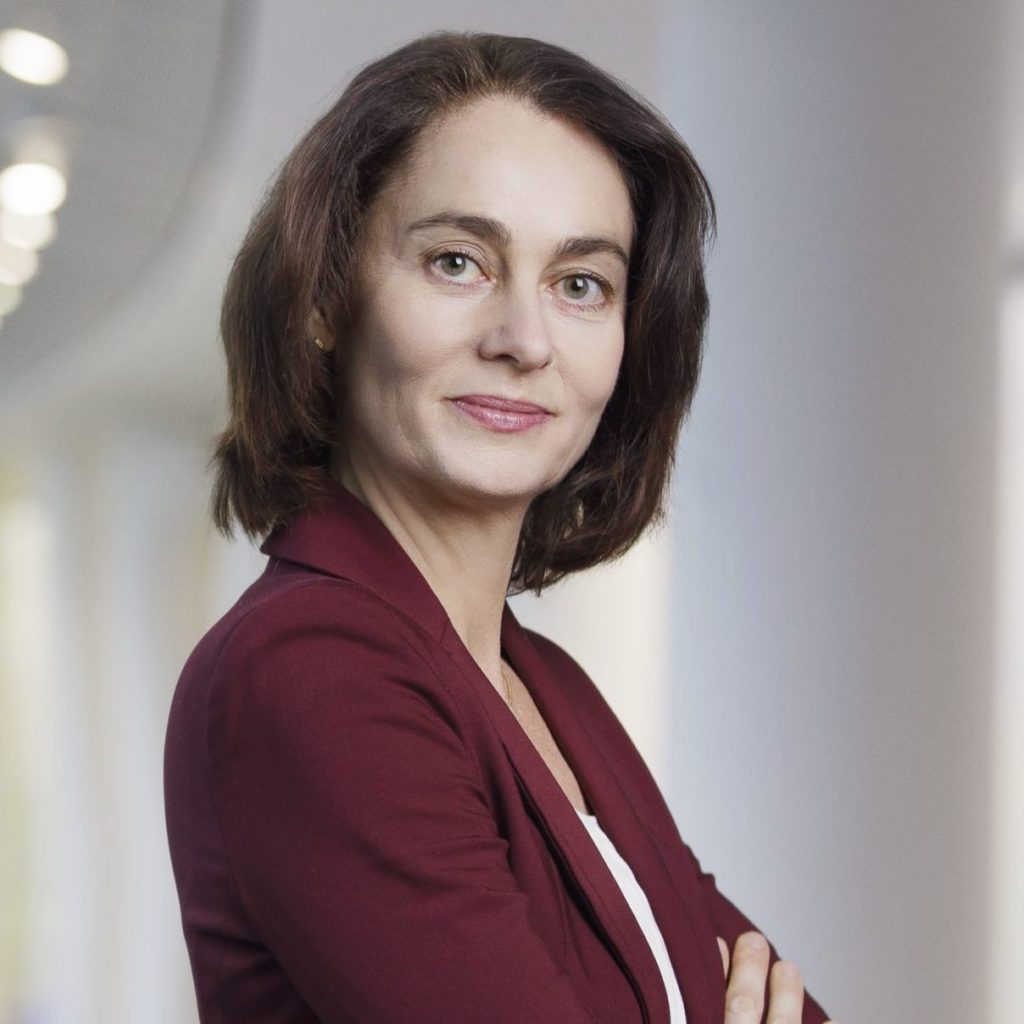 Katarina Barley is Vice-President of the European Parliament. Before that, she has held several cabinet posts on the federal level in Germany, including a term as Minister of Justice, and has been an attorney and a judge.
POSTS BY Katarina Barley