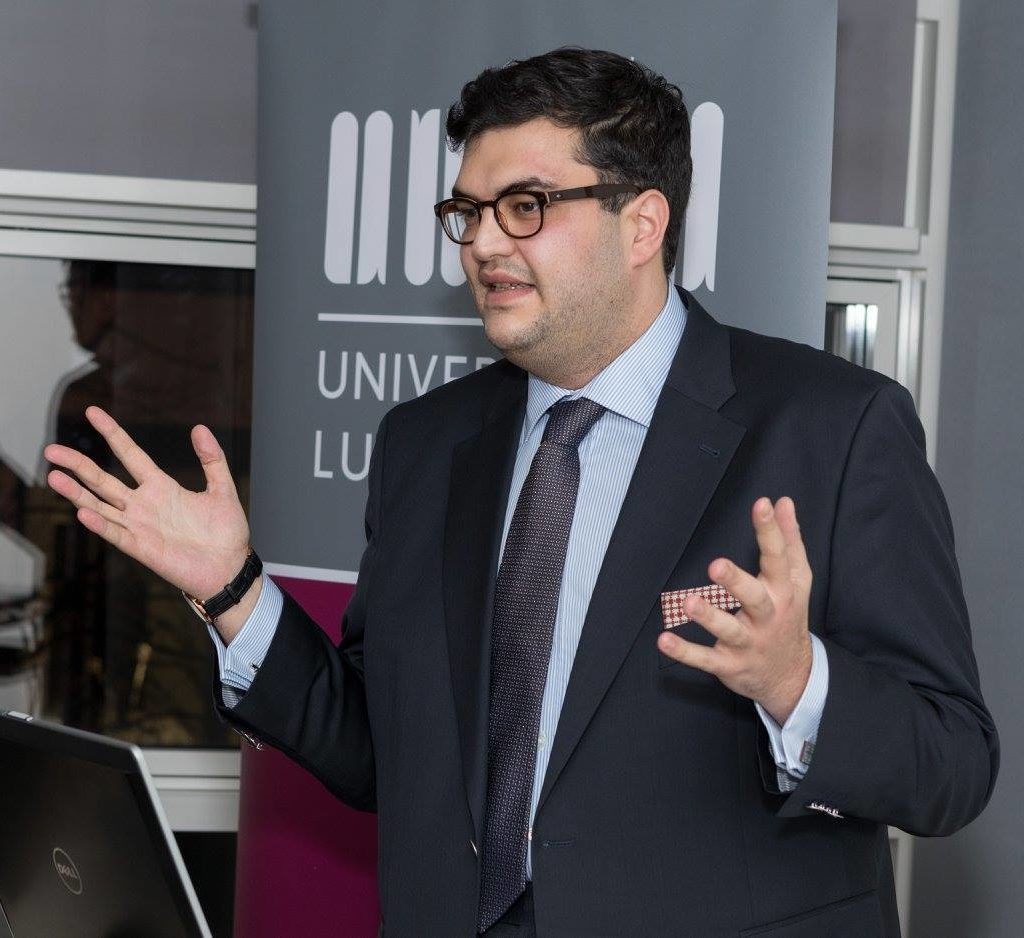 Dimitrios Kafteranis is a PhD researcher at the Faculty of Law, Economics and Finance at the University of Luxembourg.