The most recent episode in the decade-long saga involving Julian Assange and his struggle against extradition to the United States occurred on 4 January 2021. According to the ruling delivered by District Judge Vanessa Baraitser at the Old Bailey, the Central Criminal Court of England and Wales, Assange cannot be extradited from the UK. This outcome was received with mixed feelings by both supporters and adversaries of the Wikileaks founder. The appeal that the US Government has formally lodged against the decision to block Julian Assange’s extradition indicates that the saga is not over yet, but it is clear that the finish line is near.

At a first glance, the ruling can be celebrated as the end of the period of persecution and imprisonment of Julian Assange, but it has been seen as setting an undesirable precedent, restricting investigative journalists and thus undermining media freedom, freedom of expression and the rule of law. From the perspective of the US government, the judgement was celebrated as a judicial victory, since all arguments presented by Assange’s defence, especially those related to freedom of press, the existence of public interest in the exposure of government misconduct, the prohibition of political offence extraditions as well as the failure of the US to offer a fair trial to national security defendants, were dismissed.

However, the dismissal of all of Assange’s arguments did not lead to his extradition, as this was blocked on the basis that the harsh US prison conditions along with the so-called special administrative measures, which Assange has to go through before and after his trial in the United States, would inevitably lead to his suicide. “The overall impression is of a depressed and sometimes despairing man, who is genuinely fearful about his future. I find that the mental condition of Mr Assange is such that it would be oppressive to extradite him to the United States of America.” (paras 345-6) It was also highlighted that this risk would not be significantly reduced by possible and usual preventive measures, because Assange, in view of his intellectual abilities, would find a way to carry out his suicide plan regardless (para. 350 ff). Two issues which can easily be singled out from a careful reading of Judge Baraitser’s ruling and will be discussed during the appeal.

The first one is the assertion that Julian Assange’s involvement in the process of leaking secret documents went “well beyond” that of a journalist, and he should have been “well aware” of the dangers that such a leak posed. It was confirmed that his behaviour was extremely serious and did not qualify as a mere encouragement of a whistle-blower, something quite common amongst investigative journalists (para 96). The Judge was clear that, despite Assange’s claim that he was acting as a journalist, he “does not become immune from criminal liability” (para. 102). Newspapers and news websites have repeatedly published government secrets that have been leaked to them in the past, so one can wonder why Assange was prosecuted for publishing classified information.

Assange was accused of being involved in the explicit solicitation of classified material and made no effort to edit, censor or obscure any information that could put people at risk. He also allegedly offered to help Chelsea Manning break into government computer systems in violation of the Computer Fraud and Abuse Act. This is why he has been charged with violating the provisions of the Espionage Act 1917 (now codified in title 18 U.S.C. chapter 37 “Espionage and Censorship”) for unlawfully obtaining and disclosing classified documents related to the national defence and is facing a sentence of up to 175 years in prison (para 99).

The Judge drew a clear line between the conduct of Assange and the practices of mainstream media, such as newspapers and magazines, confirming that Assange did not engage in responsible journalism, because vast amounts of data were published on the internet without any edit or quality control (paras. 131-2) and because of the conspiracy with Chelsea Manning to commit computer intrusion. Responsible journalism requires the performance of a balancing exercise and a filtering process, aiming to identify what is genuinely in the public interest and what needs to be kept confidential. The approach adopted by the International Consortium of Investigative Journalists in 2015 with regards the Panama Papers leak has been hailed as an example of responsible and ethical conduct. A team of journalists from 107 news organisations across 80 countries spent more than a year going through all the documents leaked before they were ready to report with evidence the involvement of the world’s most powerful business and political elites in tax evasion, corruption and fraud.

The freedom of expression and the right to truth

While the public is interested in knowing about wrongdoings in national security and intelligence, such information can put the security of the State and the citizens in jeopardy; in this case, restrictions are permitted (para 128). In Mr Assange’s case, the public interest cannot override the need to protect informants and others that were damaged by his revelations. As a result, the part of the judgement that refers to Article 10 ECHR is correct and cannot be challenged. Certainly, the need to protect free speech is crucial, but at the same time the protection of free speech should not put “innocent” parties in danger due to the irresponsibleness of the person behind the reporting. In addition, the present ruling stresses the subjectivity of the test of Article 10(2) ECHR. There can be restrictions to the right to freedom of expression, but the extent of these restrictions is up to the judges of a case to decide. While it is recognised that objective criteria to the test cannot be easily adopted by the ECtHR, the existence of such criteria would have made the assessment of future cases much clearer.

Furthermore, the defence of Mr Assange tried, unsuccessfully, to put forward “a right to truth” (para 138). Influenced, probably, by a more social approach to the right of the public to know the truth, the defence did not succeed in convincing Judge Baraitser regarding the existence of such a right. The fact that no international convention or treaty or national law contains a right to truth, the defence failed to legally substantiate this right in front of the Court. The fact that several UN texts and bodies make reference to the “right to truth” does not suffice for the right to be enforceable before national courts. This ruling demonstrates that there is no substantive right of the public to know about wrongdoings at both national and international level. However, it may be a good starting point for a debate as to whether more clarity is needed in relation to the rights of the public to know.

The last word has not been spoken in this controversial case, but one can only speculate as to what the next developments are going to be. The ruling at the Old Bailey was unexpected in terms of content and this is not because it lacks clarity or rigour. District Judge Vanessa Baraitser engaged in a thorough analysis of the key legal and sent a clear message that Julian Assange’s defence was based on arguments that are not convincing or sufficiently justified. At the same time, it seems very unlikely that the ruling is overturned on appeal, because it has quite vividly illustrated a picture of the US penitentiary system that is difficult to be radically improved within a short period of time. This Solomonic judgement duly regards issues of health and safety of a defendant disregarding the political pressures requesting his extradition. 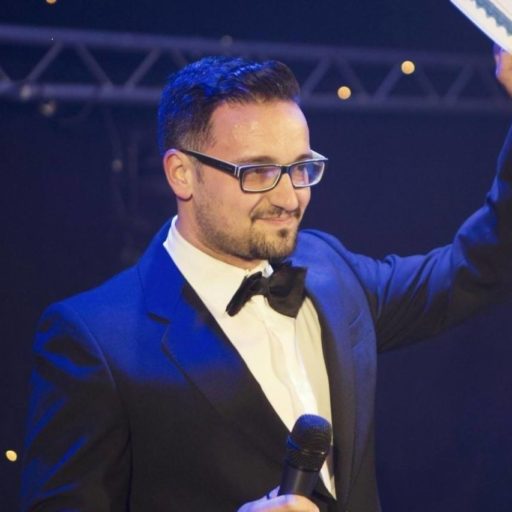 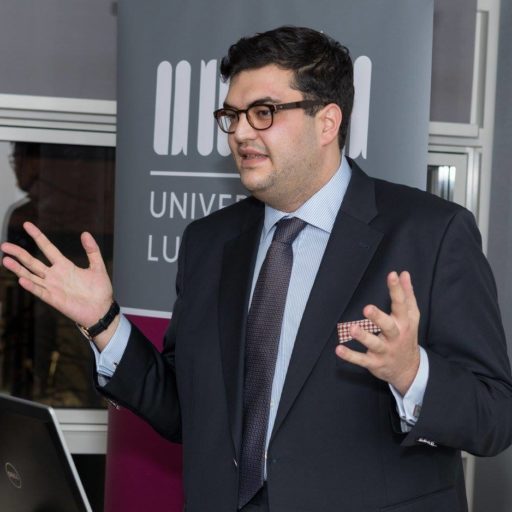