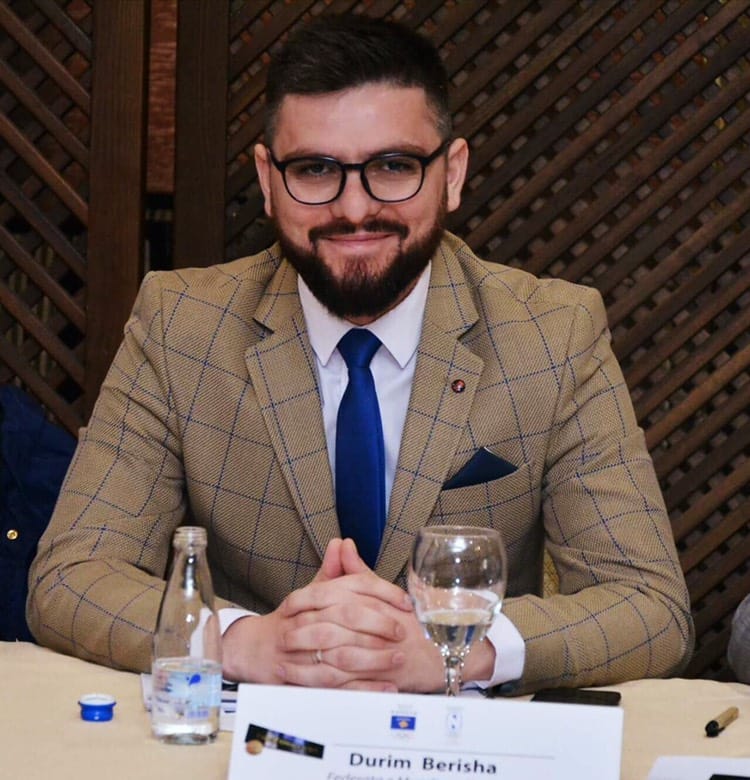 Durim Berisha is a PhD candidate, Johannes-Rau-Scholar at the Institute of German and International Party Law and Party Research (Heinrich-Heine University Düsseldorf), and a former legal advisor to the Constitutional Court of Kosovo.