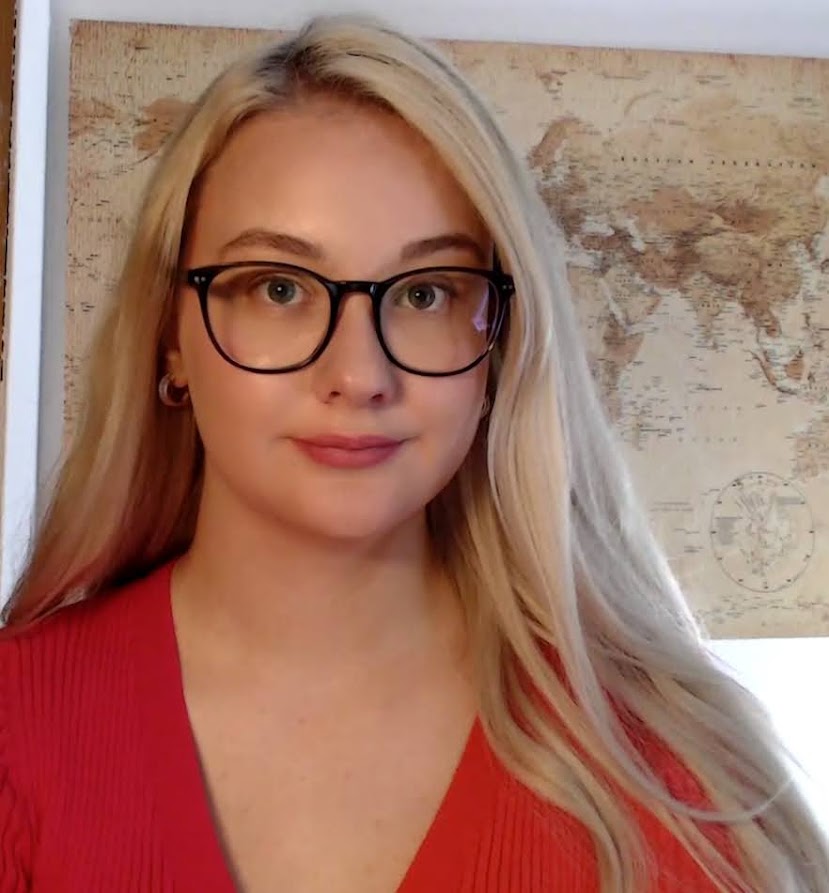 Emma Schulte is a research assistant in the Rule of Law Research Group of the CEU Democracy Institute.