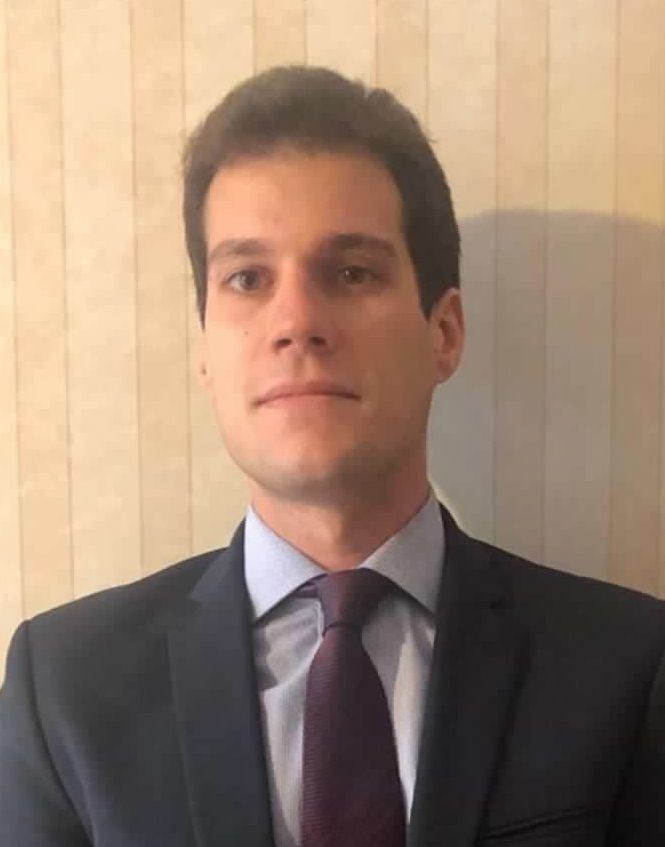 Francesco Luigi Gatta is a research fellow at the University of Louvain, Belgium. He is also a Visiting Professor of EU Law and European Constitutional Law at the Riga Graduate School of Law, Latvia.

On the Brink of a New Refugee Crisis

Between Rule of Law and Reputation