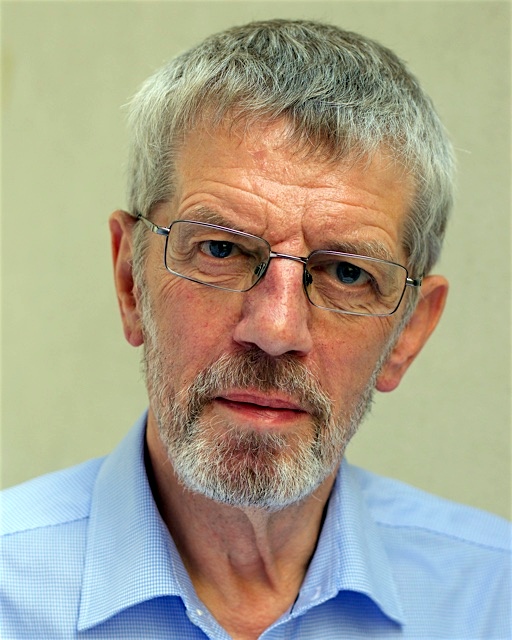 Frank Cranmer is a Fellow of St Chad’s College, Durham, and an honorary Research Fellow at the Centre for Law and Religion, Cardiff University School of Law & Politics.