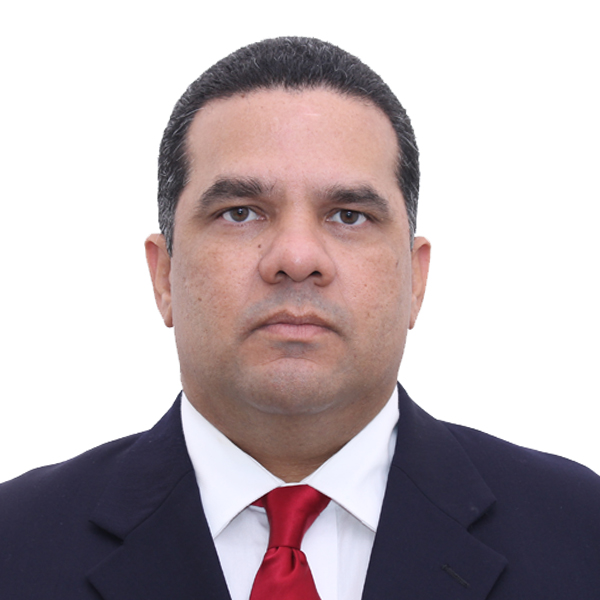 Gabriel Alvarez Argüello was a Professor for Constitutional Law at various Nicaraguan universities from 1984 to 2018.
POSTS BY Gabriel Álvarez Argüello