On 4 May 2021, the Nicaraguan National Assembly adopted an electoral reform. The legislation restricts access to international observers, imposes significant hurdles for opposition candidates and has paved the way for a reshuffling of the Supreme Electoral Council, which is favorable to the government of Daniel Ortega. Alongside other legislative acts that limit civil society’s operating space, the electoral reform not only sets a gloomy outlook for presidential elections scheduled in Nicaragua for November this year. The reform also violates Inter-American democratic standards as it severely restricts the independence of political parties and leaves the Supreme Electoral Council under significant influence of Nicaragua’s governing party and president. As long as no fundamental reforms to the current legislation are enacted – which is unlikely – the Nicaraguan presidential elections in November will be neither free nor fair.

The widespread social protests in Nicaragua in 2018 were both a wake-up call for the Nicaraguan civil society and opposition, as well as for the government. Beginning in April 2018, hundreds of thousands of Nicaraguans had taken to the streets initially demanding the revocation of social sector reforms. However, the protesters’ demands quickly expanded with growing calls for the resignation of long-standing president Daniel Ortega. Nicaraguans selected the street to voice their concerns, as institutional mechanisms are perceived as largely inadequate to address their concerns. The presidential elections of 2016 were largely considered as neither free nor fair and calls for a reform of the electoral system and the Supreme Electoral Council (Consejo Supremo Electoral) were common among the protests.

The need for a reform of the electoral system seemed to resonate with Ortega’s government. The widespread protests had brought longstanding political differences in Nicaragua back to light, which Ortega had tried to suppress in his three prior presidential terms. Through his increasingly authoritarian handling of government, Ortega had alienated traditional allies, including the business community, which in part sided with the protests. Therefore, after the government brutally repressed the protests – leaving 328 dead, thousands hurt, and tens of thousands seeking refuge abroad according to the Inter-American Commission on Human Rights– it was keen to bridge the divide with the protesters. In an effort to bolster the system’s legitimacy, political agreements on comprehensive reforms ahead of the 2021 presidential elections were reached in March 2019 between one leading opposition coalition and the government. The necessity for electoral reform was underlined by a resolution of the General Assembly of the Organization of American States in October 2020 (OEA AG/CG/doc.5 (L-O/20)), which stressed the importance of allowing observers to participate in the electoral processes.

The stakes and expectations both from within Nicaragua and the international community were high after the agreements of 2019. However, the government and its majority in the National Assembly displayed early that their reform efforts would take a path away both from its promises and Inter-American standards. In what might be labeled as a “Counter-Reform”, the National Assembly moved Nicaragua further away from core standards of human rights, democracy and the rule of law.

Yet, understanding the electoral reform requires a brief contextualization within the larger picture of legislative measures by the Government: Already in October 2020, the National Assembly passed a law to combat cybercrime. The President of the Inter-American Commission on Human Rights has warned against its use against free speech on the internet. As civil space offline has been restricted significantly throughout the last years, online fora remain one of the few platforms for the free exchange of ideas, but are now equally in danger. Likewise, the National Assembly passed a so-called “Foreign Agents Law”. The Law, which is modeled on similar laws in Russia and Venezuela, obliges non-governmental organizations that retain funding from foreign sources to label themselves as foreign agents. In a recent judgment, the European Court of Justice highlighted why a similar Hungarian law has a significant cool-down effect on the activities of civil society and narrows its operating environment. Finally, in December 2020, the Nicaraguan parliament adopted a bill ruling out the eligibility for public office of any person that qualifies as a “traitor to the nation”. The law contemplates a very wide understanding of the “traitor” concept, including any person that “harms the supreme interests of the nation” and is expected to be applied arbitrarily against the most promising opposition candidates in the run-up of the Presidential election.

The electoral reforms of 4 May 2021 are a continuation of this downward spiral. Most importantly, the competences of the Supreme Electoral Council – the institution that organizes and oversees all elections in Nicaragua – were enhanced and its accountability reducedThe Council was awarded the exclusive power to dissolve political parties. Parred with wide dissolution grounds established in the law, the Council was thus granted an excessive discretion to decide on the legal status of political parties.

The law reduces accountability and transparency requirements on three levels. First, the Council must not publish the methodology and directives issued to lower electoral councils. Second, the Council is not obliged to publish detailed results of elections but must only make its general outcome public. Third, the reforms establish a high dependency between the Supreme Electoral Council and the National Assembly as  its members are to be selected by the President and then confirmed by the National Assembly. Its subsidiary bodies are subject to governmental guidance. Therefore, the President is expected to have significant influence on decisions of the Council. The absence of institutional oversight mechanisms for the decisions of the Supreme Electoral Council reinforces this expectation.

Likewise, public party assemblies during election campaigns are targeted by the reform since they now require authorization by the Council. The power to intervene against such unauthorized assemblies rests with the Nicaraguan National Police which is expected to crack-down opposition party gatherings since it is headed by the President.

Finally, the electoral reform does not address core grievances raised by opposition parties and the international community. The absence of any provisions regulating the presence of international election observers is particularly salient, as it was a core demand of the OAS General Assembly. It is thus likely that international observers will not be allowed to observe the elections of November or be subject to severe restrictions.

In sum, instead of creating new forms of accountability and legitimacy for the Supreme Electoral Council to bolster its independence, the reform has made the Council not only more powerful but also enforced the President’s ability to instrumentalize it. The application of the law has already hinted towards a grim future. In a separate, but connected decision, the National Assembly reshuffled the members of the Supreme Electoral Council leaving seven principal officers and three alternates in place, all of them members of Ortega’s Sandinista party.

Yet, the reform is not only worrying from a national, but also from regional perspective since it is in clear violation of the Inter-American Democratic Charter (IADC). Articles 3 and 5 IADC require states to establish a plural party system; states must enable sufficient independence for political parties that allows parties from a wide array of ideological backgrounds to participate in elections. The recent reforms, however, seriously jeopardize the independence of opposition parties. The Supreme Electoral Council has excessive discretion to disband parties and the legal requirements are overly broad, particularly concerning the “traitor” standard. On 18 May 2021, the Council already employed this discretion when it dissolved the legal personality of the Partido de Restauración Democrática, which represents one of the large opposition blocks. As long as the real and imminent threat exists that any party in opposition to the government might be disbanded arbitrarily and immediately, a pluralist party system does not exist. The pending Damocles sword either enforces self-compliance among parties with the governmental course, or is in turn used to disband any party opposing the government’s policies. Both constellations stand in stark contrast to a plural party system.

Moreover, Article 4 IADC stresses the need for transparent functioning of governmental institutions, which is particularly relevant in the context of electoral processes and oversight. An electoral reform in line with these standards should have introduced the appointment of new independent members of the Supreme Electoral Council and subordinated electoral bodies, a thorough update of the voter registry, as well as a step forward towards the accreditation of national and international observer. In sharp contrast, the electoral reform violates all the requirements of the IADC for a transparent electoral process and hence, core principles of the IADC.

The counter-reforms have sparked widespread condemnation in the international community. The OAS Secretariat issued a strong statement of revocation at a meeting of the OAS Permanent Council. This position was supported by several other Latin American countries, the UN High Commissioner on Human Rights, the United States, the United Kingdom, and the European Union.

In conclusion, the November elections are set to be neither free nor fair and thus will most likely violate Inter-American Law. Shortly after announcing her intention to stand as a candidate for the presidency in early June, the most promising opposition candidate for the November elections, Christiana Chamorro, was put under house arrest. This constitutes a component of the government’s strategy to divide and thereby quash any meaningful opposition ahead of the election. If the electoral process is rigged – as expected – and offers no credible alternative to Daniel Ortega, the stage is set for massive popular uprisings.

Historically, massive protests frequently kicked-off after rigged elections. They were successful in toppling long-standing strongmen, particularly if protests had emerged throughout the years before the election. These patterns have been frequent since the Color Revolutions in Yugoslawia, Georgia and Ukraine in the early 2000s, and remain visible, as the recent examples in Bolivia and Belarus demonstrate. Therefore, the international community should not be caught by surprise if Nicaraguans take to the streets in November. It will be a key challenge for the international community to assist in maintaining these protests peaceful and ushering a way for these protests to be heard. In its struggle for democracy, Nicaragua faces significant hurdles in the upcoming months. 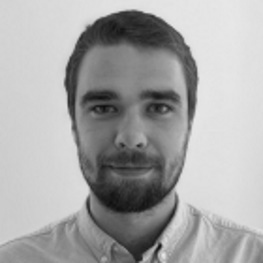 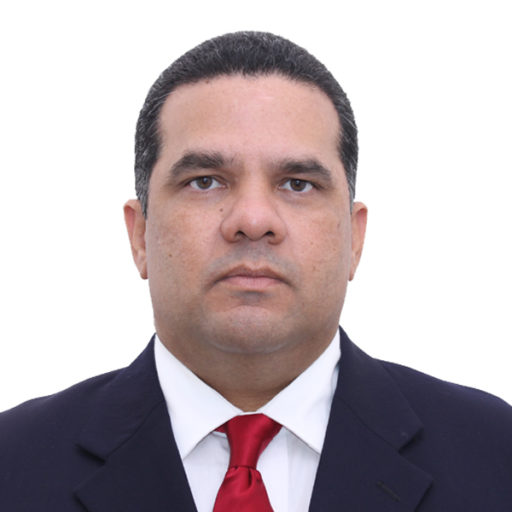 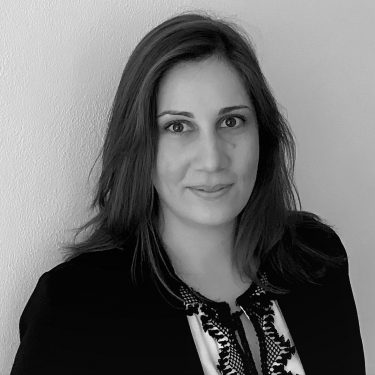 Other posts about this region:
Nicaragua No Comments Join the discussion
Go to Top