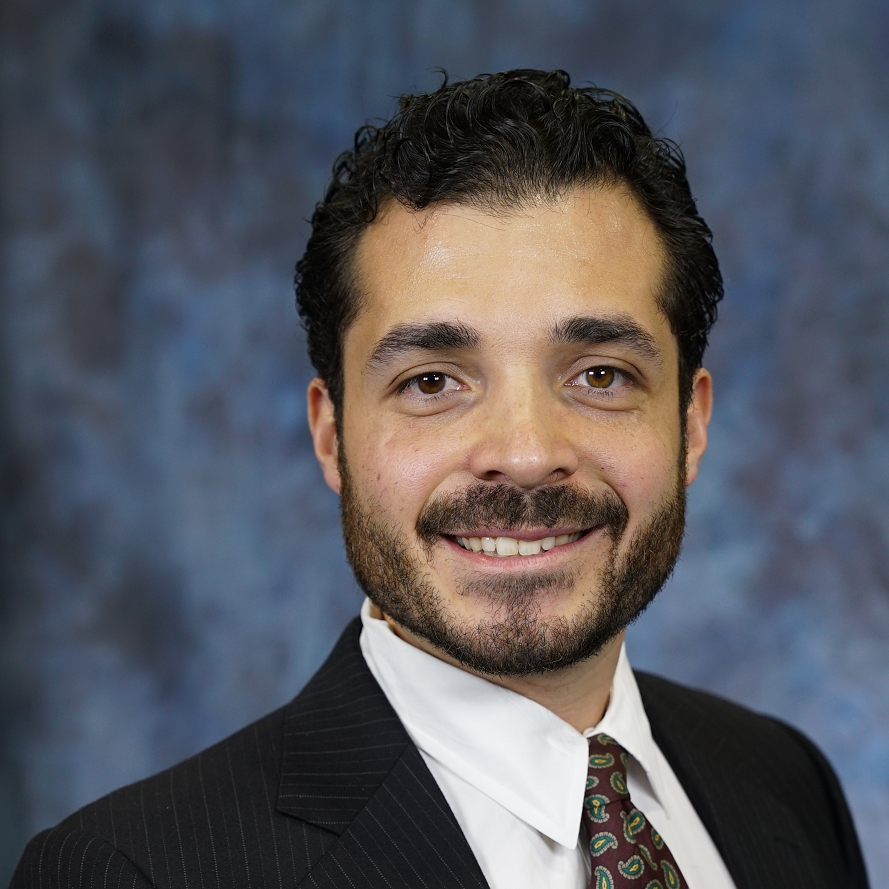 Gabriel Armas-Cardona, Esq. is a research associate at the University of Leipzig.