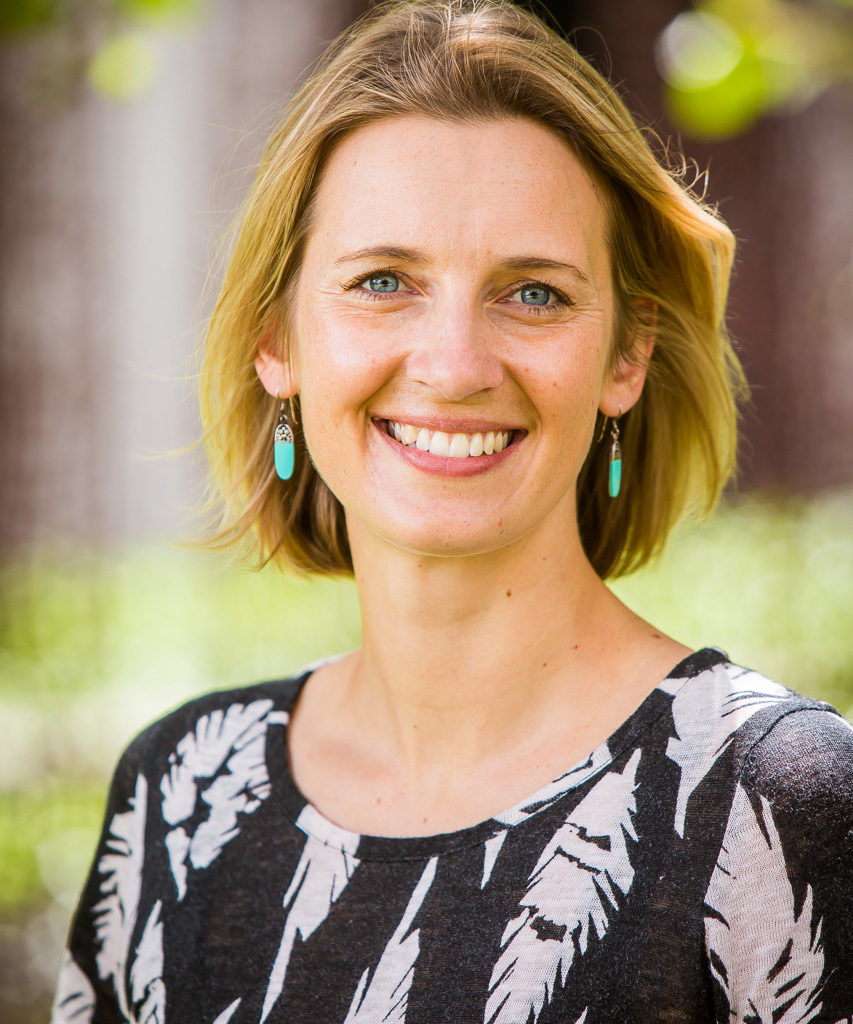 Gabrielle Appleby is a professor of public law at UNSW Law & Justice, Sydney. She is the Director of the Judiciary Project at the Gilbert + Tobin Centre of Public Law.
ORCiD >>
POSTS BY Gabrielle Appleby

The Republic Debate in Australia