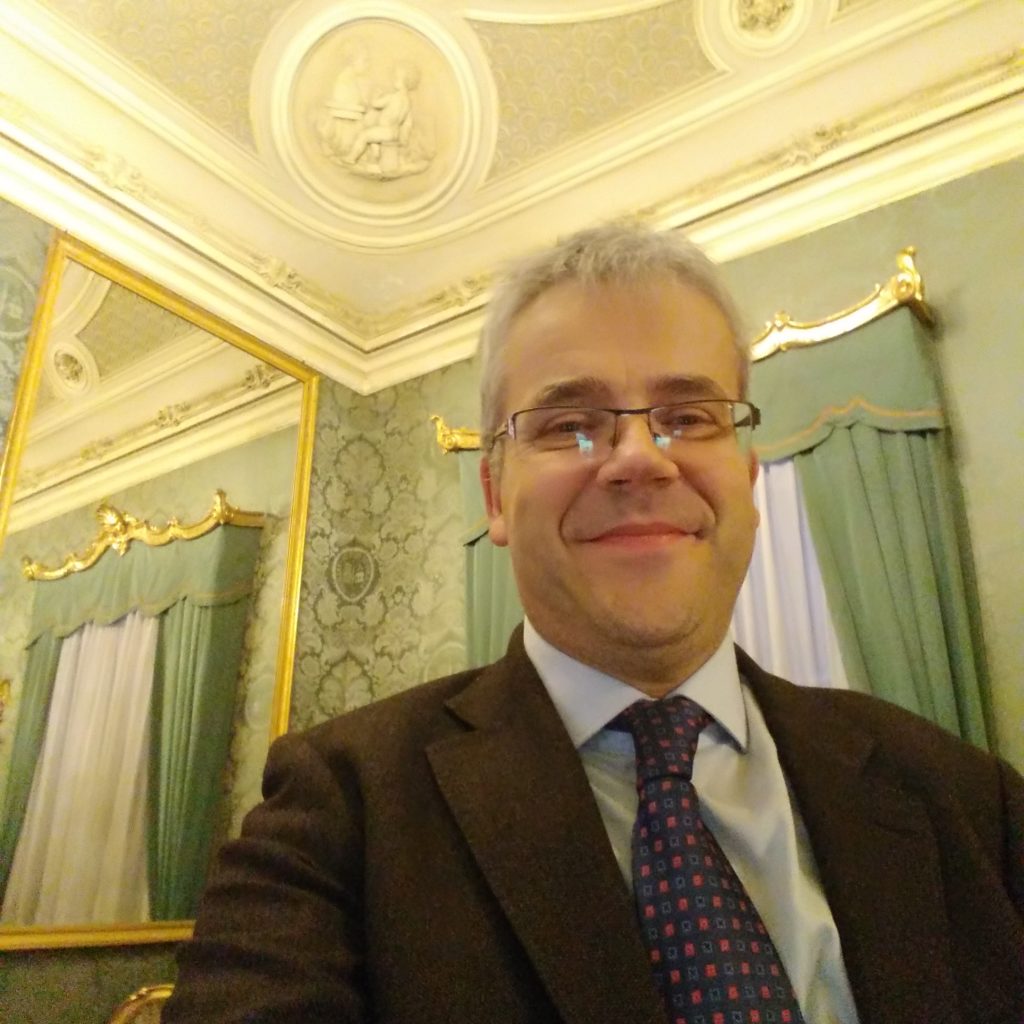 Giorgio Grasso is an Associate Professor of Constitutional Law at the Department of Law, Economics and Culture at the University of Insubria (Italy).

The European Ombudsman as an Insurmountable Roadblock?