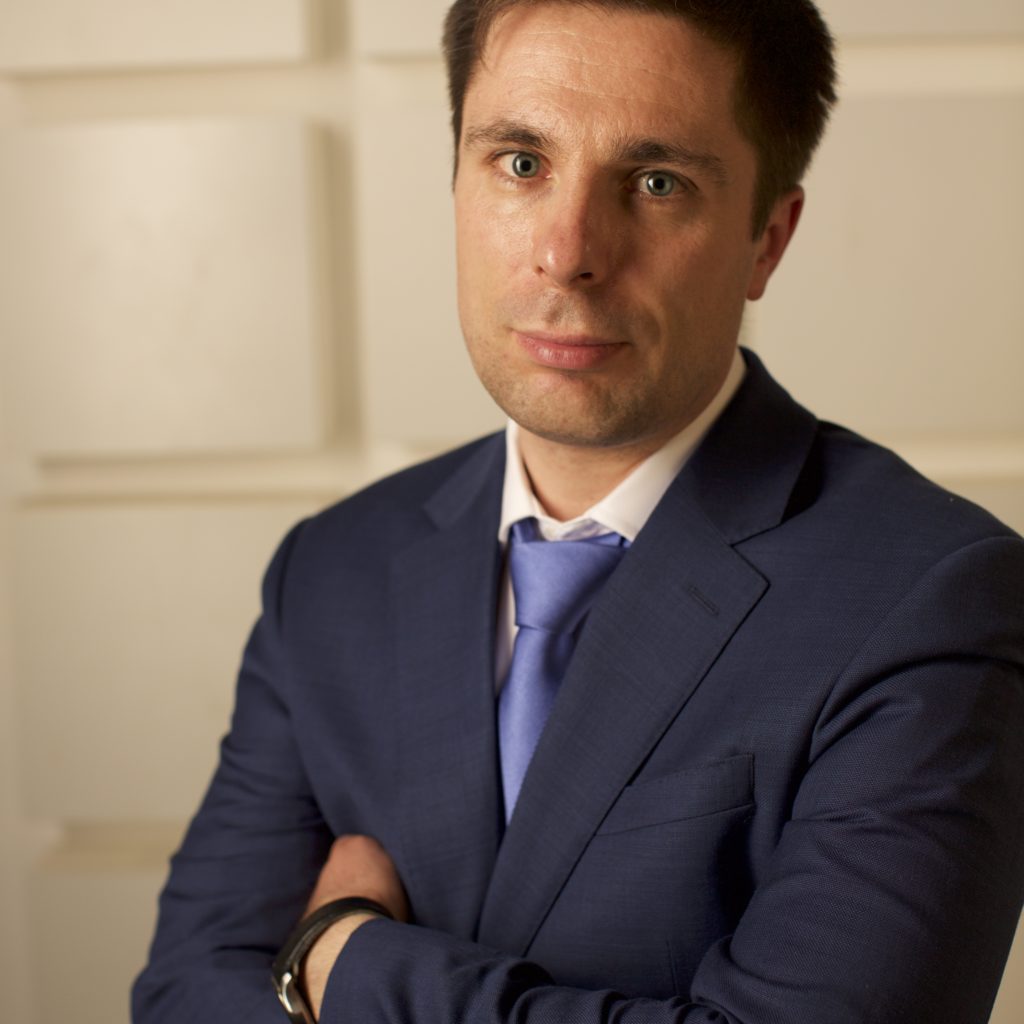 Dr. Gleb Bogush is Associate Professor of International Law at the Higher School of Economics in Moscow.