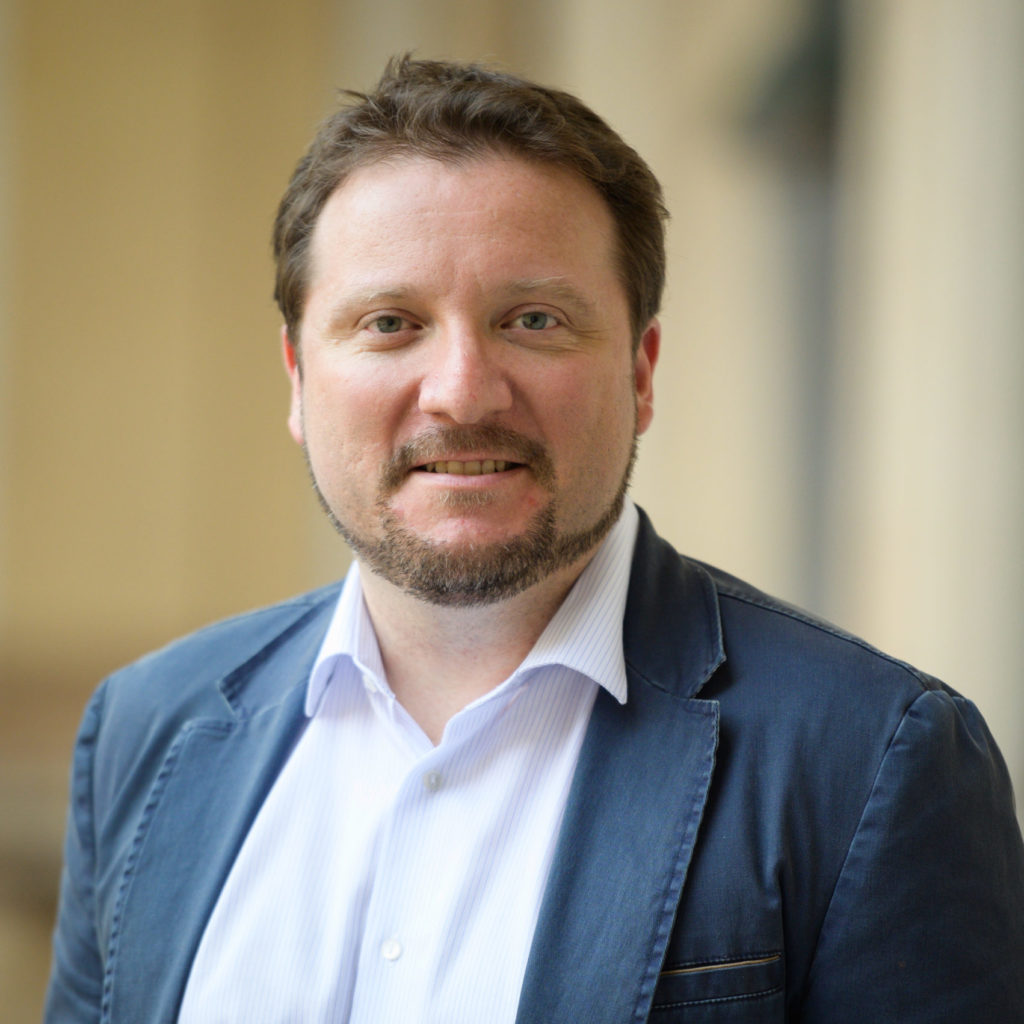 Gustavo Prieto is a postdoctoral researcher at the Department of European, Public, and International Law, Ghent University; Programme for Studies on Human Rights in Context.

The Virtues and Limits of Transformative Constitutionalism