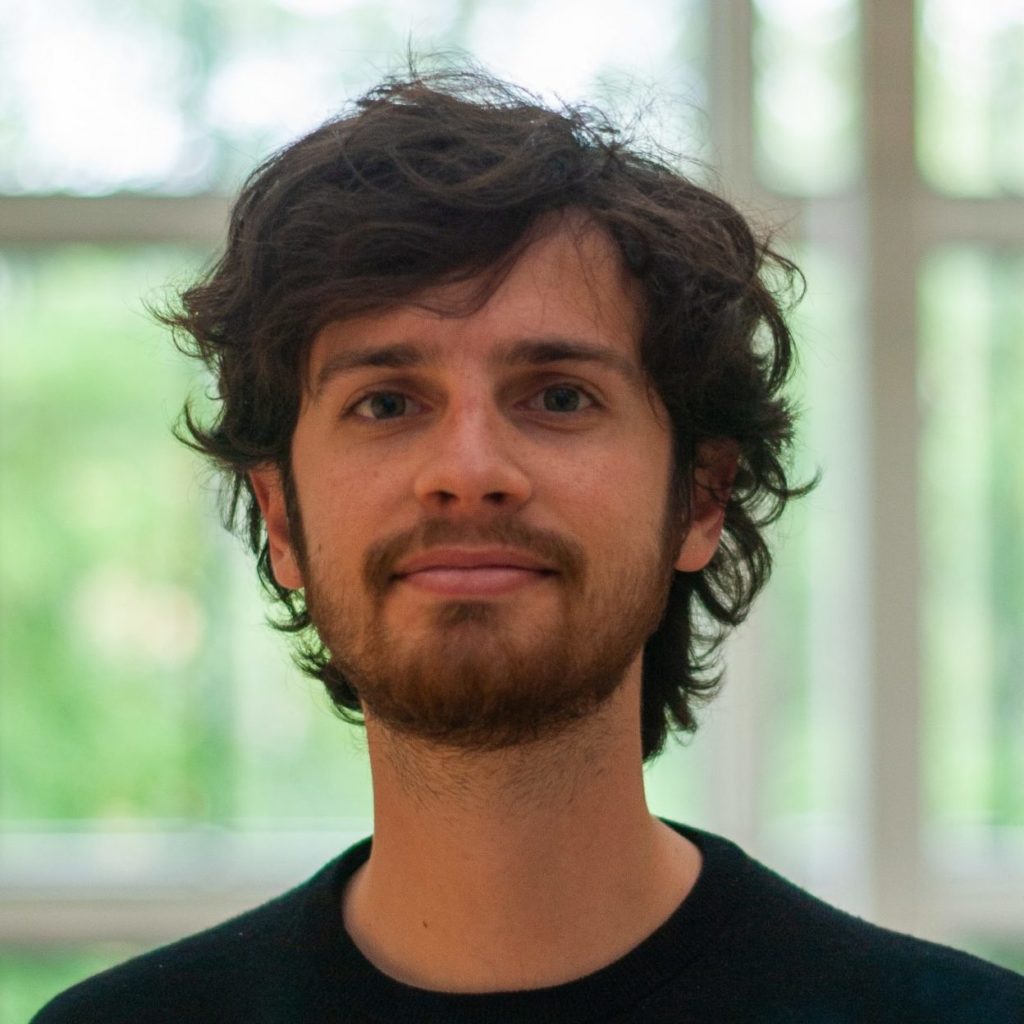 Ioannis Kampourakis is an Assistant Professor at the Erasmus School of Law, University of Rotterdam.

The Power of Open Norms