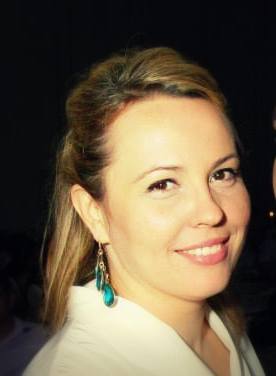 Julija Brsakoska Bazerkoska is an Assistant Professor at the Law Faculty of the Ss. Cyril and Methodius University in Skopje.