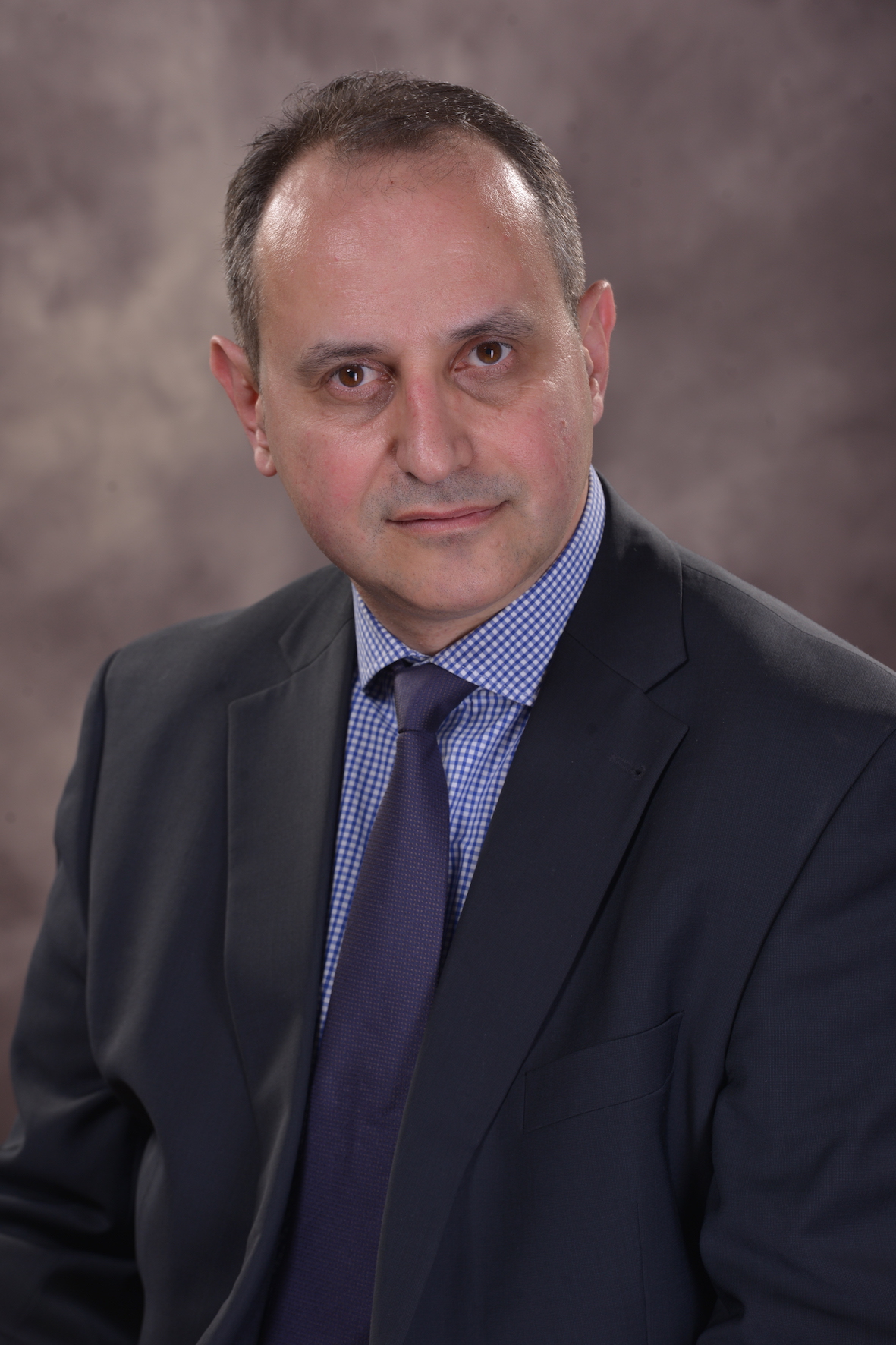 Toni Deskoski is a Full Professor at the Law Faculty at the Ss. Cyril and Methodius University in Skopje.
POSTS BY Toni Deskoski

Bumps on the Roadmap towards the Republic of Northern Macedonia?