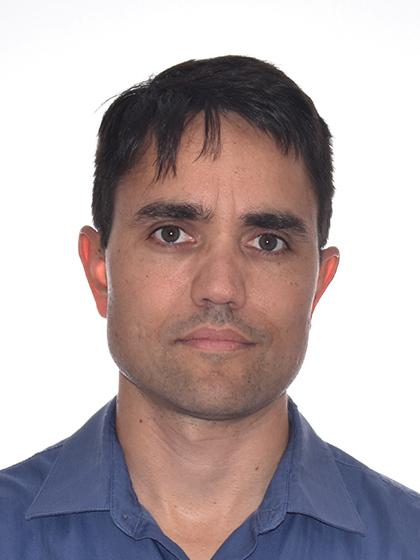 Justin Collings is Associate Dean for Research and Academic Affairs and Professor of Law at Brigham Young University (USA).

Protecting All the Flags but Not the Freedom of Speech