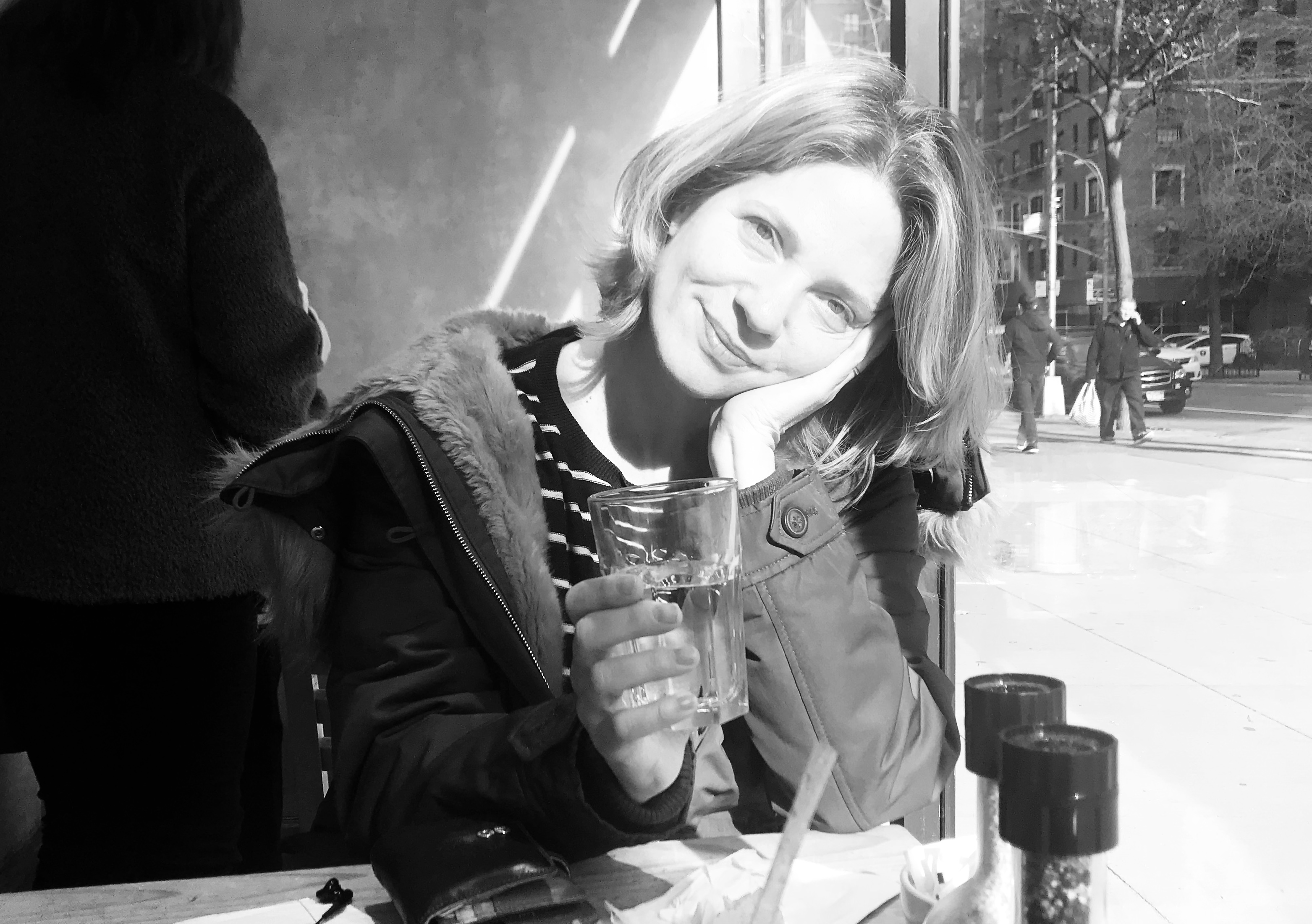 Karin Loevy is the manager of the JSD Program at NYU School of Law, a researcher at the Institute for International Law and Justice (IILJ) and a Kathleen Fitzpatrick Postdoctoral Visiting Fellow with the Laureate Program in International Law (Melbourne Law School).