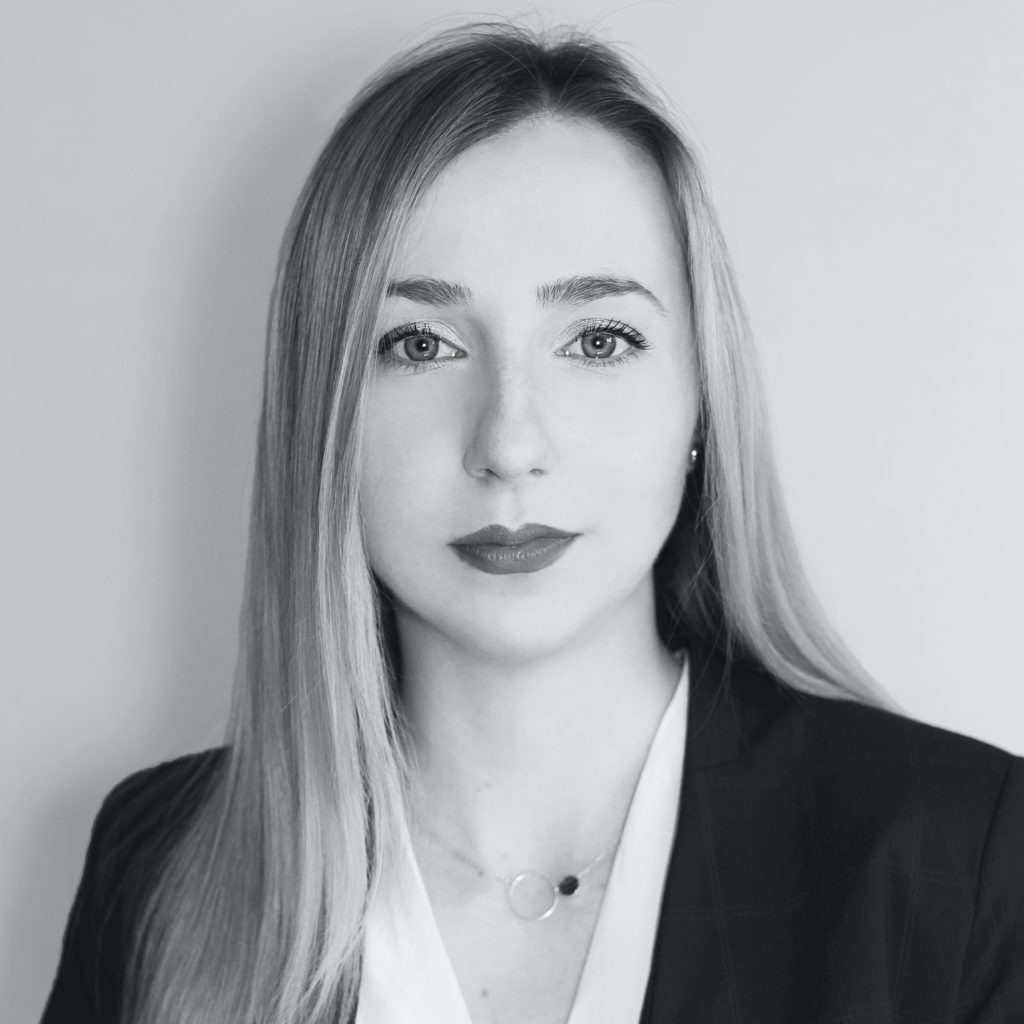 Dr. Karolina Kocemba is a researcher at the Centre for Legal Education and Social Theory, University of Wrocław.