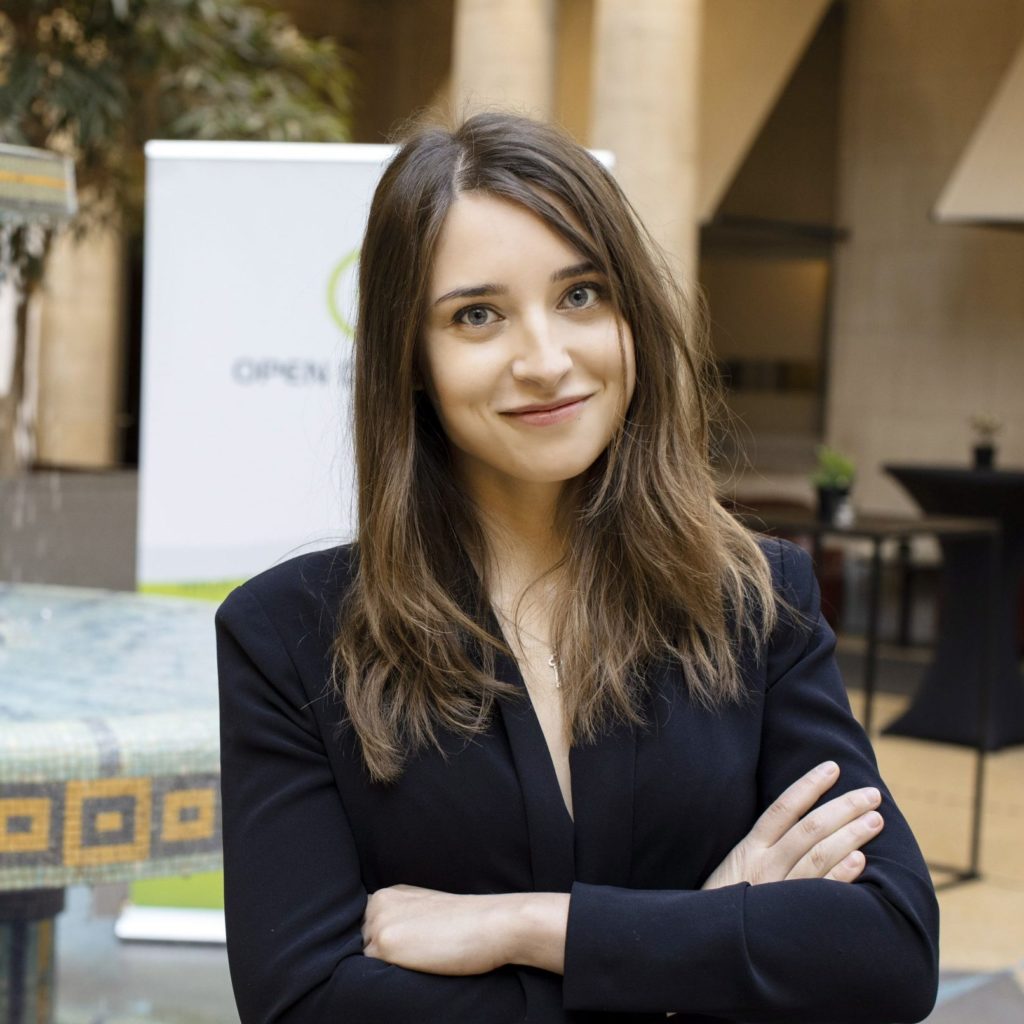 Katarzyna Szczypska is an Advocacy Officer at the Open Dialogue Foundation in Brussels.