An Urgent Call to Action to the EU Commission

We, the undersigned, call on the Commission to take further immediate steps to contain and censure the continuing lawlessness in Poland under the Law and Justice (PiS) government. The disbursement of EU funds is now linked to compliance with the rule of law, and President Von der Leyen has pledged to use the rule of law tool from Jan 1st onwards. PiS’s persecution of independent judges has occurred as recently as in Dec.-Jan. 2020/2021. This affront to the rule of law demands the Commission’s attention and action.

Judges who have examined cases related to the reinstatement of Prosecutor Mariusz Krasoń have been and are being persecuted for their purely judicial actions. Krasoń called attention to the politicization of the prosecutor’s office in a May 2019 resolution adopted by the Assembly of Prosecutors of the Regional Prosecutor’s Office in Cracow. As a result he was demoted, harassed, and his workplace was moved around 300 km from his residence. Over the last two months, the Internal Affairs Department of the National Public Prosecutor’s Office has summoned as witnesses 14 judges from five different benches of Cracow’s district, regional and appellate courts. The judges now face potential criminal charges of failure to fulfil obligations as public officials, punishable by up to three years of imprisonment (Art. 231(1) of the Penal Code). Their purported crime? Failing to persecute Prosecutor Krasoń.

This is an unparalleled attempt to put pressure on independent judges by the politicized prosecution service. Note the following alarming facts:

These actions violate the principle of the independence of judges and non-interference in the exercise of judicial power. As stated by the Commissioner for Human Rights, Adam Bodnar, the actions of the National Public Prosecutor’s Office may interfere with the exercise of independent judicial power by causing judges to fear negative consequences for resolving cases in accordance with their own convictions and knowledge. Judicial independence is an indispensable element of the full implementation of the right to a court referred to in Art. 45(1) of the Polish Constitution, Art. 6 of the European Convention on Human Rights, Art. 47 of the Charter of Fundamental Rights of the European Union and Art. 19 paragraph 1 (2) TEU.

To put it bluntly, these judges are being coerced to make decisions in accordance with politicians’ wishes by threats of imprisonment and other criminal punishment. Politicized coercion in the administration of justice is unthinkable in a Member State of the European Union, but Polish authorities have shrugged off repeated EU warnings. Thus, in the light of the Dec. 16th, 2020 speech by President von der Leyen–where she announced that the new conditionality mechanism should be applied from Jan. 1st, 2021 and cover all breaches from that day onwards–we urge the Commission to commence the necessary monitoring of the unlawful pressure exerted upon independent Cracow judges without undue delay.

Explore posts related to this:
Rule of Law, judicial independence 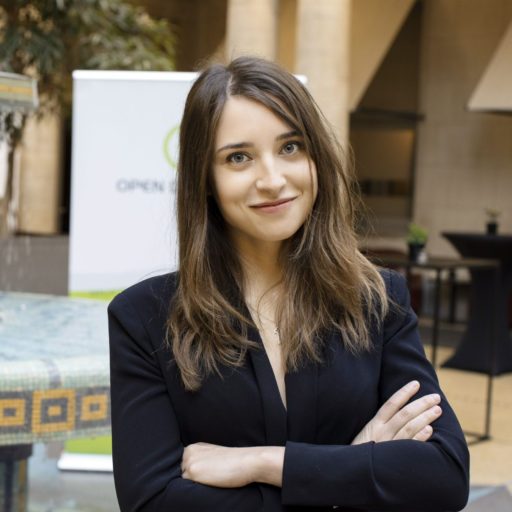 Explore posts related to this:
Rule of Law, judicial independence

Other posts about this region:
Europa, Polen 1 comment Join the discussion