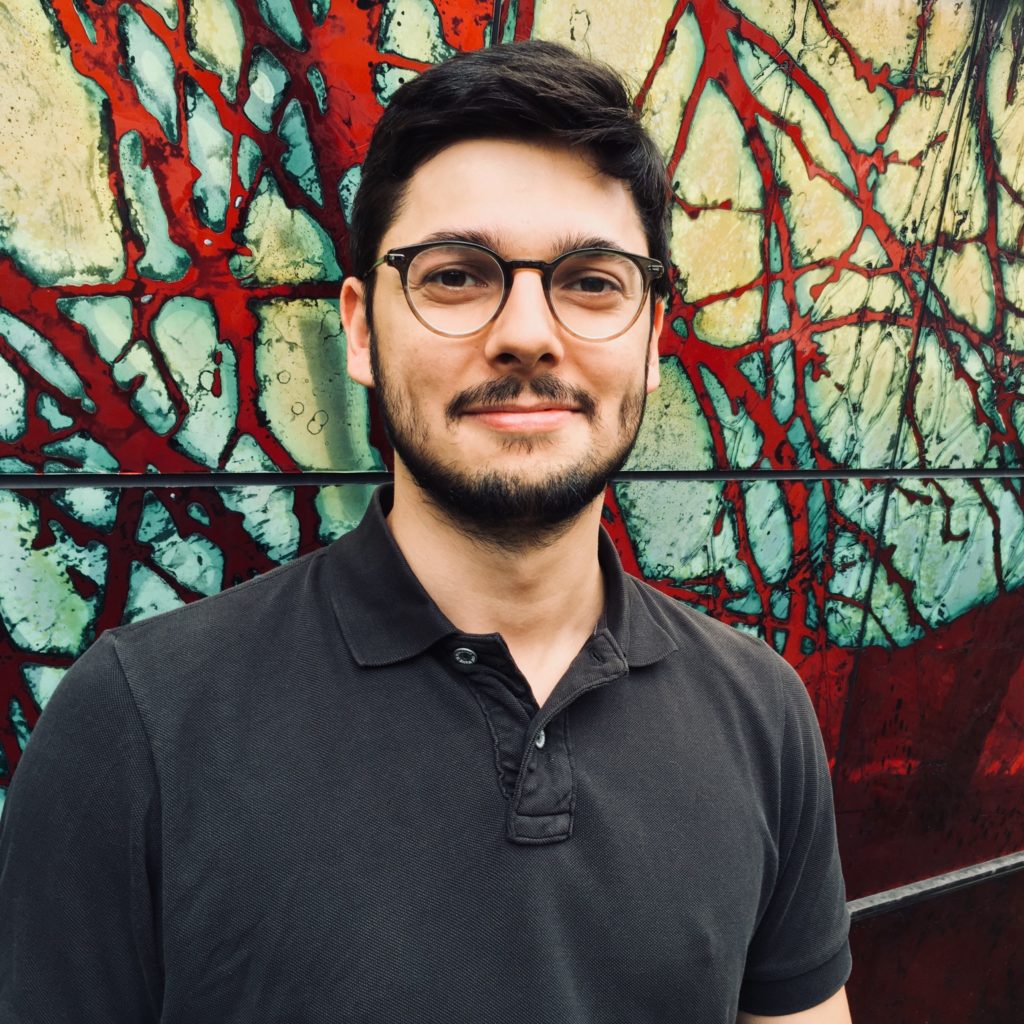 Lalit Chennamaneni studied Social Science at the Humboldt-University of Berlin and is currently on a Humboldt Research Track Scholarship to prepare for a PhD.

No Court When Needed