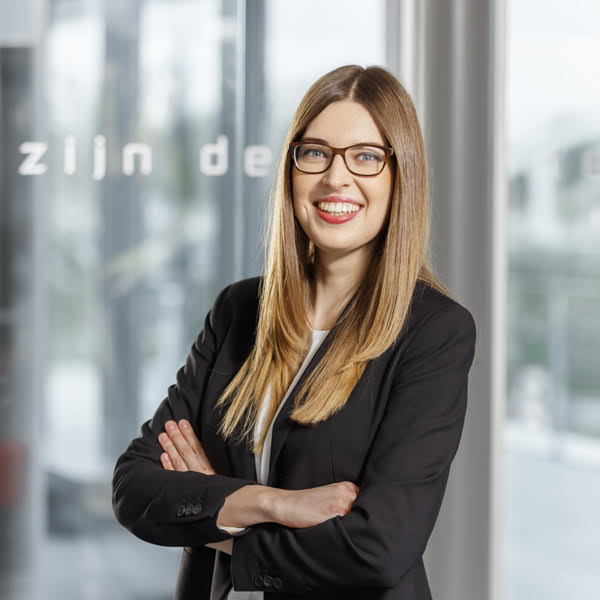 Lidia Dutkiewicz is a legal researcher at the Centre for IT and IP Law (CiTiP) at KU Leuven (Belgium). She conducts research on algorithmic content moderation, freedom of expression and AI in media.
ORCiD >>
POSTS BY Lidia Dutkiewicz