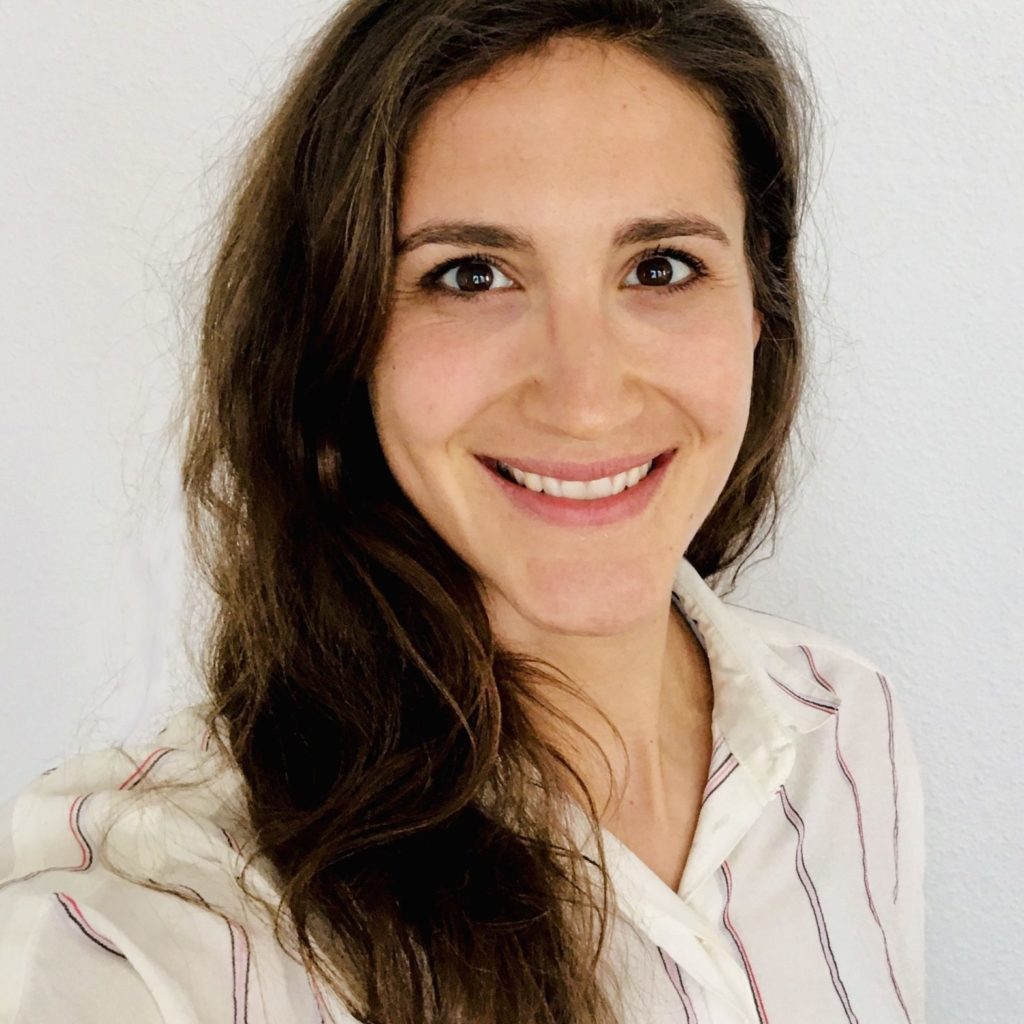 Lina-Marie Dück is a lawyer and Fellow at Ecologic Institute. She focuses on the legal aspects of environmental policy development, primarily for projects concerning energy markets and the integration of renewable energies. Before working for Ecologic Institute, she was a judge at the Administrative Court in Cologne (Germany) for nearly four years and worked for the law firm Geulen & Klinger in Berlin in the field of environmental and climate protection law.
POSTS BY Lina-Marie Dück