There is no doubt: climate law is about to become one of the most important issues in comparative constitutional and international law. The institutional and legal questions are tricky, the number of cases exploding, and, more importantly: the stakes are high. On the very day we kicked off this blog debate the world was hit by the news of an “impossible” and “unthinkable” temperature surge in the Arctic and Antarctic, with climate journalists stating in shock that “Antarctic climatology has been rewritten”. On the day this blog debate concluded we learned of an “unprecedented sixth mass coral bleaching event” in the Great Barrier Reef, with scientists demanding immediate action yet again.

One form of action has been on the streets, with mobilisation – primarily of the world’s youth –  in the newest edition of the global climate strike. But we as legal scholars and practitioners must be aware that the call for immediate action is also directed towards us. If the climate catastrophe we are witnessing in real time is impossible and unthinkable, our response, too, cannot remain within the comfort zone of existing legal scholarship. Our response, in a way, must also be unthinkable. This does not mean that we should disregard key principles that we value within comparative constitutional law. On the contrary: democracy, human rights, and the rule of law can be developed into powerful tools when battling the global climate crisis. But we must be willing to collaborate, experiment, and to adapt both our normative frameworks and legal reasoning to the reality of climate change.

Against this background, the aim of our blog debate was both limited and modest. By suggesting a survey of climate litigation in the Global South, we can reverse our gaze when thinking about the role of law in battling climate change and contribute to a debate beyond the dominant structures of legal knowledge production. In doing so, we neither imply that legal responses to climate change in the Global South are necessarily more “progressive” or “innovative”, nor that it would be a good idea to think about legal systems in the Global South as an idealized counter-model to Northern jurisdictions. Our aim was rather to discuss strategies by focusing on those regions that still feature on the margins of comparative law, despite having developed considerable experience in dealing with the climate crisis.

The contributions to this blog debate made numerous fascinating observations. To highlight just two: On the one hand, both climate litigation and accompanying scholarship are already embedded in a transnational conversation in which the Global South has much to contribute. This concerns not only fundamentally different conceptions of standing, extraterritorial jurisdiction or rights of nature, but also questions of strategy. An example of this is the approach to filing transnational claims against states. On the other hand, some contributions reveal that many of the problems climate litigation cases face in the Global South are neither unique to climate litigation nor to the Global South. On the contrary, they point us back to well-known topics of comparative constitutional law, such as the critique of rights: rights may look like a promising vehicle for change at first glance, but can be misleading, too. In some cases, they are merely cosmetic. In other cases, litigation might lead to spectacular successes in court, but not to any meaningful impact on the ground. A similar observation has been made with regard to courts. They may be allies, but should not be idealised. Notwithstanding some potentially pioneering and game-changing decisions in the last years, courts can be (and have been) complicit in stabilizing oppressive structures. This has included colonialism and a political economy that caused the climate crisis in the first place.

Keeping these caveats in mind is important. Yet they should also not distract us from the fact that over the past years litigation has become not only an important tool in fighting climate change, but also a (governance) tool when responding to institutional failures and flaws in political processes. Given the urgency of the next years, all hands must be on deck — especially as ordinary legislative politics continues to fail to rise to the occasion. Comparing the use of courts in South-North perspective might help to further sharpen this tool – so we hope.

The authors would like to thank Liz Hicks for valuable feedback. 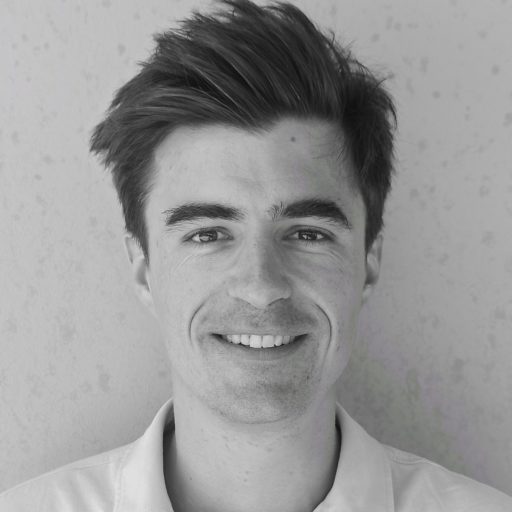 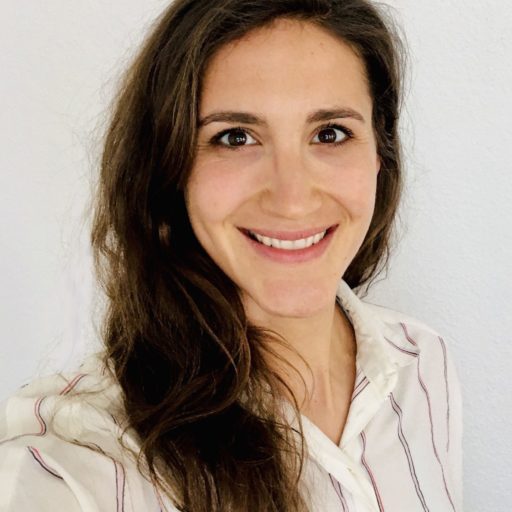 Lina-Marie Dück Lina-Marie Dück is a lawyer and Fellow at Ecologic Institute. She focuses on the legal aspects of environmental policy development, primarily for projects concerning energy markets and the integration of renewable energies. Before working for Ecologic Institute, she was a judge at the Administrative Court in Cologne (Germany) for nearly four years and worked for the law firm Geulen & Klinger in Berlin in the field of environmental and climate protection law.