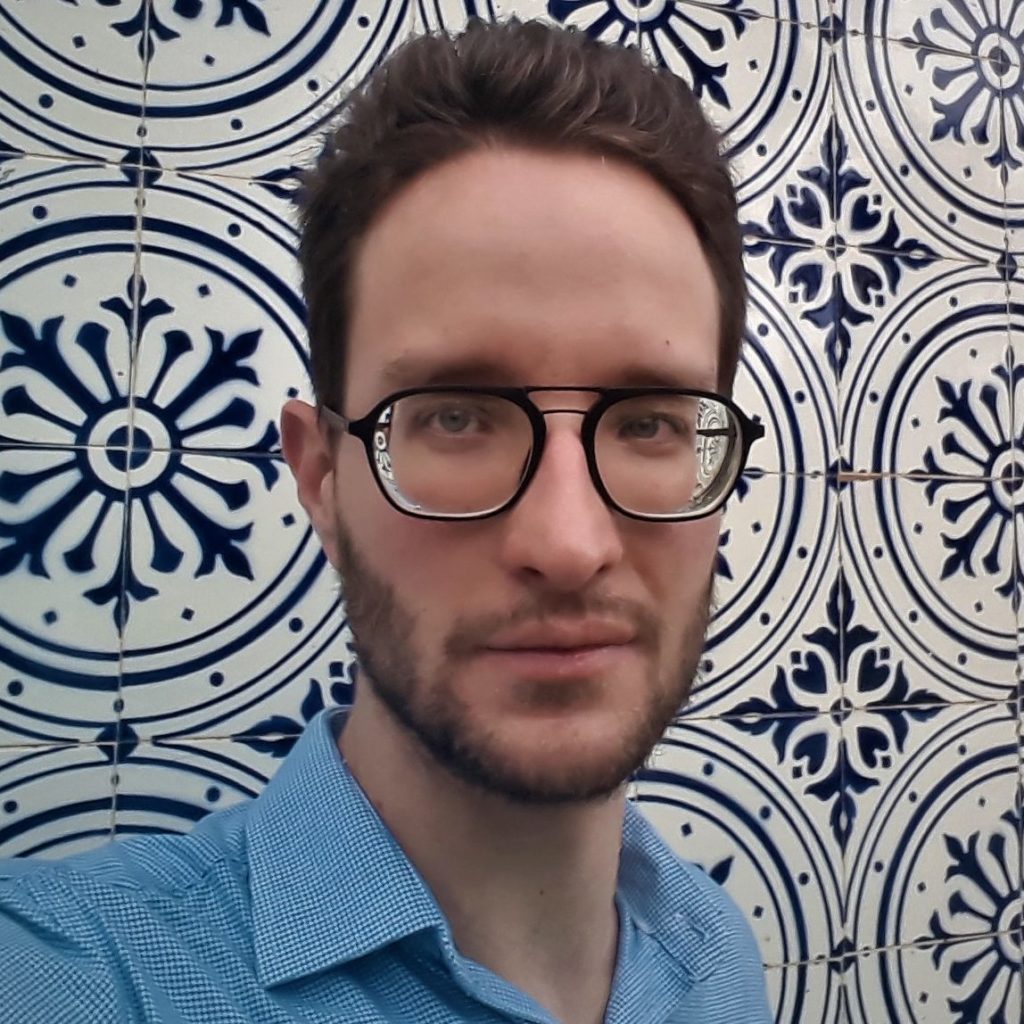 Marco Antônio Moraes Alberto is a Researcher and a PhD candidate at University of São Paulo.

The Amazon Rainforest under Attack