The Amazon Rainforest under Attack

The Brazilian Bill on Environmental Licensing

On 13 May, the Brazilian lower house approved a controversial Bill on Environmental Licensing (Projeto de Lei 3.729/2004). The Bill has yet to receive the Senate’s final approval (and it is unclear how it will fare there), but it has already attracted criticism from civil society organisations and from former Brazilian environmental ministers for going in the opposite direction of the main purpose of a licensing procedure, which is to protect the environment against activities and economic projects that could, potentially or effectively, cause environmental degradation (Definition under the existing Law Lei Complementar 140/2011, art. 2º, I).

The actual target of the Bill is thinly veiled: The Amazon region, where it could lead to increasing deforestation. The Bill is just another step in the regressive, anti-environment agenda implemented by the current Brazilian government.

Before delving into the specificities of this Bill, it is important to take a step back and consider the bigger picture of what is going on in Brazil for the last two years. Since the far-right nationalist Jair Bolsonaro sworn in as president, he has been pursuing his illiberal agenda in different areas. Two examples are his vows to stand with his anti-abortion and pro-gun supporters. He proposed presidential decrees to facilitate the acquisition of guns, and Ordinance 2.282/20, from the Ministry of Health, tried to hinder access to legal abortion in the event of rape by forcing health professionals to notify the police.

The environment, unfortunately, suffers from the same fate. Bolsonaro favours the agribusiness caucus in Congress and has always been vocal against environmental protections. Decree 9.760/2019, for example, reduces the capacity of environmental agencies to fine wrongdoings by creating an extra step before fines are paid by environmental offenders: the “environmental conciliation hearing” (art.97-A). The main problem with these conciliation hearings is that, so far, they have not taken place, which renders the sanctioning process almost useless as a deterrent effect. Another example is the Joint Ordinance 1/2020, which transfers the oversight responsibility for land control – traditionally done by federal agencies (National Institute of Colonization and Agrarian Reform “INCRA”, and Brazilian Institute of the Environment and Renewable Natural Resources “IBAMA”) – to municipalities. Municipalities usually lack technical knowledge and resources to oversee land regularisation processes. This might be particularly problematic for the Amazon region, which is severely affected by private appropriation of public lands and still has 45 percent of its territory without official allocation. For many scholars, the concept of autocratic legalism, originally coined by Scheppele, describes Bolsonaro’s tactics: he knows how to use legal instruments against the rule of law itself.

The Bill on Environmental Licensing

First, the Bill creates an “environmental license for accession and commitment” (LAC). LAC is a licensing technique in which the entrepreneur himself attests his adherence and commitment to the requirements of environmental protection established by law and by the public authority (art. 2, XXVI). The LAC does not require administrative control, prior or concomitant to the installation of the project, as it is replaced by episodic acts of checking and inspection „by sampling“ (art. 21, § 3).

Second, the Bill introduces the “corrective operation license” (COL). COL allows for the continuation of activities that are operating in conditions of illegality (civil damages and environmental crimes) through a “regularisation” procedure, according to which the entrepreneur promises to adopt measures to conform the activity to environmental conditions (art. 2, XXXI). COL guarantees the extinction of punishment (amnesty) of all illegal acts and environmental crimes (art. 22, § 5).

Fourth, the Bill classifies the technical opinions from administrative agencies, such as IBAMA (environmental protection), FUNAI (protection of indigenous peoples), ICMBio (management of federal environmental conservation units) and IPHAN (protection of the national cultural, historical and artistic heritage) as “non-binding opinions” (art. 38, I, and 40, § 6). Today, these entities have the competence to authorise environmental licensing or not. If the Bill becomes law, then, the public administration would gain discretion to ignore these technical opinions, without bearing any burden of motivation or justification.

Fifth, the Bill limits social participation in licensing procedures (articles 35 and 36). The public administration has a duty to hold only a single public hearing, which does not even need to take place with indigenous peoples or quilombola communities, something contrary to the purpose of Convention 169 of the International Labour Organization. The public administration has total discretion to stipulate the ways and means of social participation. The participation of representatives of indigenous peoples and quilombola communities is only mandatory in the case of activities impacting lands that have already been demarcated to them (art. 39, I, “a” and “c”). This information is important: most of the environmental conflicts happen in indigenous lands “in the process of being demarcated”. Since being elected, Bolsonaro has interrupted all processes of demarcation.

Sixth, the Bill transfers to the public administration the burden of proof regarding potential environmental impacts of the activity or economic project, including demonstrating the causal link between the activity and the resulting environmental damage (art.13, § 1). This inversion mischaracterises environmental licensing. The entrepreneur, who has the technical knowledge of his own project, should bear the burden of demonstrating the environmental impacts and what measures must be taken to eliminate or mitigate these impacts. In addition, forcing the public administration to demonstrate a causal link disregards the usual application of the precautionary principle. This requirement presupposes that environmental damages are always certain and determined, which makes it impossible to protect the environment in the face of environmental risks, uncertain threats and undetermined damages.

The Bill does not address the issue of climate change: it does not define public authority obligations in the face of this complex global threat, nor does it define environmental licensing standards for transnational activities. In fact, the Bill is silent when it comes to any licensing standards, leaving them to the discretion of the federative entities (art. 4, § 1). This disproves the argument that the main purpose of the Bill is to make environmental licensing in Brazil more systematic and less confusing.

The use of administrative discretion is pervasive throughout the Bill. The Bill refers to vague terms such as “agricultural interest”, “small intensive livestock” and “significant impact on the environment”. Unconstrained discretion also appears in the norms about social participation and technical opinions. Although discretion is not a monolithic term, having different connotations according to the context, it is usually conceptualised as the space where administrative authorities have the main decision-making responsibilities. This means that the judicial review of discretion, and other mechanisms of public accountability, are expected to show restraint. One should be attentive to how discretion is being used and abused under Bolsonaro’s government: if it is a façade for perpetrating unlawful acts, which seems to be the case, there is no doubt that it deserves being scrutinised further.

Finally, and most importantly, the Amazon seems to be one of the main targets of the Bill. When the Bill withdraws the need for certain agriculture and cattle raising activities to go through the environmental licensing process, it should be well aware that both activities are important drivers of deforestation in the Amazon region. Also, the absence of licensing requirements for paving  infrastructure aims directly the “Manaus-Porto Velho” Highway. This project started under the Brazilian military government (1964-1988) to enable the occupation and strategic control of the Amazon region but was paralysed in 1988 due to problems. The continuation of this Highway means opening a wound in the heart of the rainforest, creating an axis for agricultural expansion and deforestation. Lastly, in a scenario where the Brazilian government needs to recommit to stricter forms of controlling deforestation, the creation of new types of licensing that implies lax government oversight and the consolidation of illegal activities sends wrong incentives.

Recently, at a US-led climate summit, Bolsonaro promised to double the money reserved for environmental enforcement and to end illegal deforestation. We should have no illusions. Declarations like this should be understood as empty rhetoric. Nothing indicates that Brazil is going to be changing its direction of deregulation followed by environmental degradation. 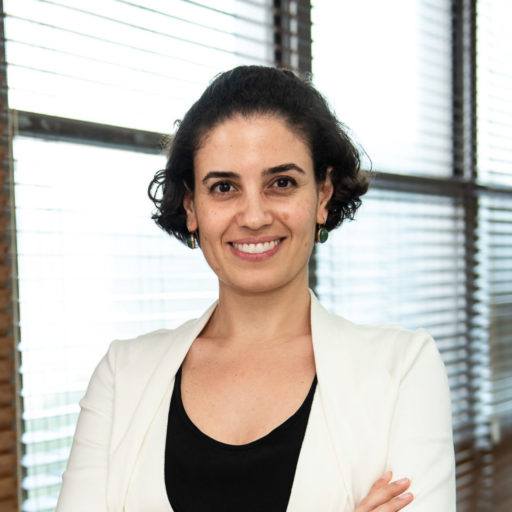 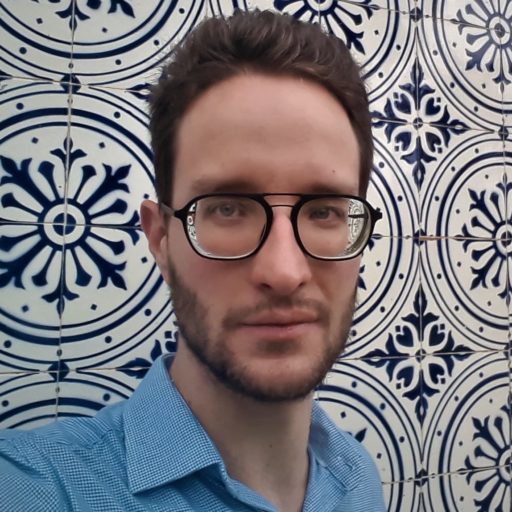 Other posts about this region:
Brazil 1 comment Join the discussion