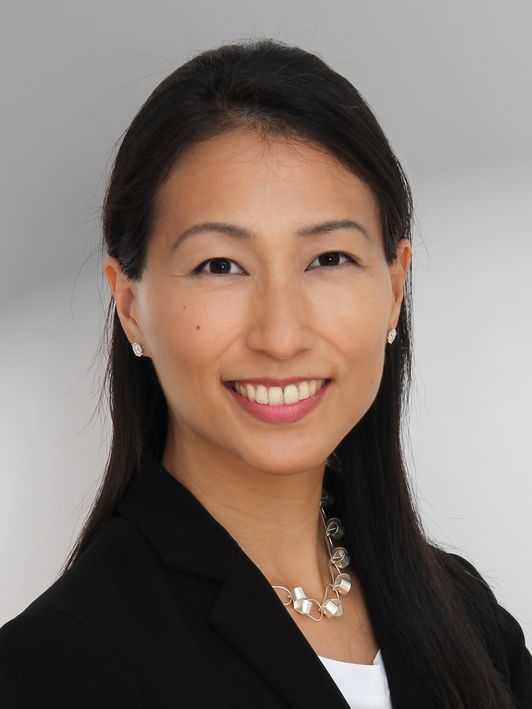 Maria Lee is a Research Assistant at the Institute for Legal Philosophy at the University of Vienna.