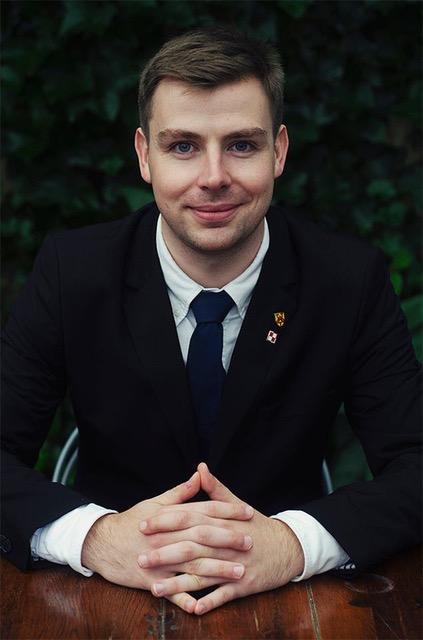 Mateusz Mazzini is a doctoral research fellow in sociology at the University College London and the Polish Academy of Sciences.

For Central Europe’s Illiberal Democracies, the Worst is yet to Come