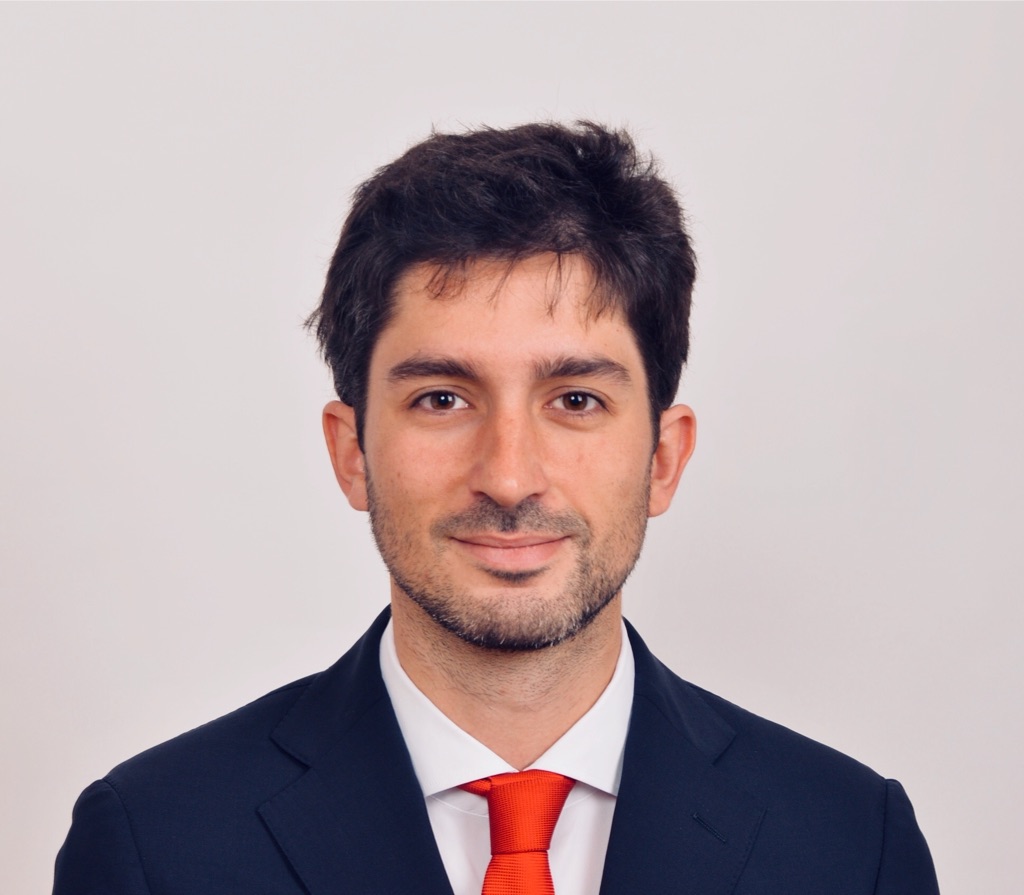 Matteo Bonelli is a PhD Researcher at the Faculty of Law, Maastricht University, and a member of the Maastricht Centre for European Law (MCEL).