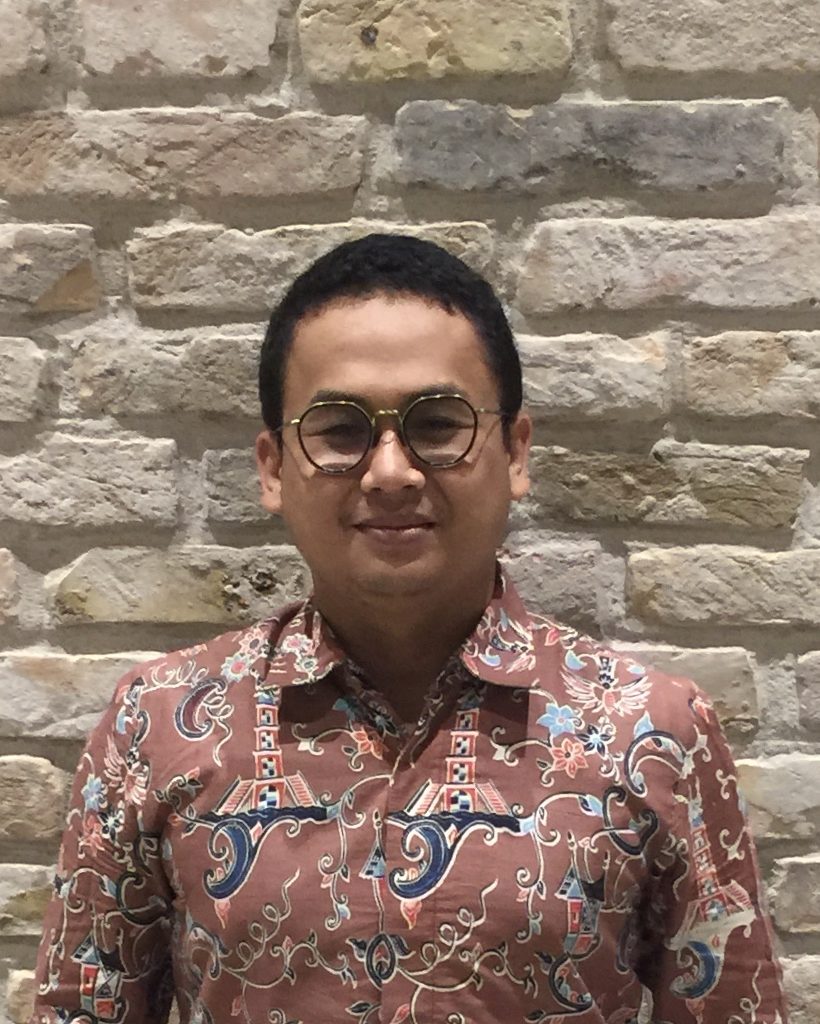 Mulki Shader is a lecturer at the Indonesia Jentera School of Law.