Since he was elected in 2014, Indonesia’s President Joko “Jokowi” Widodo has incrementally used constitutional and legal mechanisms to undermine democratic values. Last year, on 17 September 2019, the Jokowi administration and the House issued the biggest move to weaken the law enforcement institutions: an amendment to the law of the Anti-Corruption Commission (KPK). The KPK used to be the most trusted law enforcement institution in Indonesia, but the past year has demonstrated clearly that it is no longer able to exercise its authority to effectively prosecute and investigate corruption cases.

Indonesia was previously hailed as the most successful story of democratic transition in Southeast Asia. This has changed with the election of Jokowi in 2014 who was re-elected last year. His government followed the playbook  used by many of the new generation autocrats, particularly by capturing law enforcement institutions in order to prevent them from independently checking the government. And the Jokowi administration acts very systematically in this regard, having started with choosing H.M. Prasetyo, a politician from Nasdem – a party that supports the government – as an attorney general in 2014, although this position is traditionally reserved for non-partisan appointees.

The changes to the law of the KPK were made in 2019. At that time, the government and the House propagated a narrative that the Law was aimed at strengthening the independence of the KPK in exercising its authority to investigate and prosecute corruption cases. The public does not believe this narrative but suspects that the real reason behind the revision of Anti-Corruption Law was to weaken the authority of the KPK. This suspicion was underpinned by the government’s move to appoint a figure in the Commission leadership position who was deemed not independent and did so at almost the same time that the law was issued. This situation provoked massive demonstrations by students in many Indonesian cities, popularly known as the #ReformasiDikorupsi movement.

The amount of support that the KPK received in these demonstrations is proof of the high level of public trust in them. When the KPK was established in 2003, most of the Indonesian law enforcement institutions were seen as corrupt and not independent as a result of 32 years under Soeharto’s authoritarian government. Since then, however, the KPK has succeeded in investigating large-scale corruption cases involving high-ranking officials in the most powerful entities in government, thus gaining the trust of the population.

One of the fundamental changes in the revision of the Anti-Corruption Commission Law was the establishment of a Supervisory Council, which shall oversee the Commission. There are, however, two issues resulting from this change: first, the appointment process for the members of the council is solely in the hands of the President without checks from other branches of government. Second, the transfer of wiretapping, searches, and seizures power which was under the full authority of the Commissioners, must now be authorized by the Supervisory Council. It was feared that these changes would give the ruling regime control over the prosecution of corruption cases in Indonesia.

Another significant change is the introduction of Article 3 and Article 1 (7) of the revised Law which defined the KPK as part of the executive powers and changed the status of its personnel to civil servants. This change is a major setback because prior to this revision, the employees of the KPK were independently appointed by the Commission and had a single salary system. As a civil servant, the KPK personnel is subject to civil servant’s rule, such as the possibility of moving to other state ministries or bodies and changing the payroll structure. More broadly, this weakens the Commission’s independence, contravening the Jakarta Statement on Principles for Anti-Corruption Agencies, which requires a country’s anti-corruption agency to be independent and free from any influence.

Apart from changing the Commission’s institutional structure and authority, the government’s capturing efforts included the filling of the Commission’s leadership position with controversial figures whose neutrality was doubted by the public. Three days before the enactment of the Law that revised the Commission authority, President Jokowi and the House appointed Firli Bahuri – a former Indonesian Police Officer – as chairman of the Commission.

Firli’s appointment has been controversial since his initial nomination to that post. Firli, had previously served as Deputy Investigator for the Commission but was subjected to ethical sanctions by the Anti-Corruption Commission Ethics Council for meeting with the Governor of West Nusa Tenggara province, Tuan Guru Bajang Zainul Majdi, a figure which has been known as a supporter of President Jokowi.

Not only that, but Firli’s nomination was also rejected by many people inside the KPK. In a declaration, 500 employees of the Commission rejected his nomination as chairman of the KPK, and rejection of him has even grown after Firli issued a public statement falsely claiming he had never received ethical sanctions from the Commission.

Despite Firli’s proven ethical problems President Jokowi eventually appointed him as Chairman of the KPK. In response, the then Vice-Chairman of the Commission, Saor Situmorang, and 12 Commission officers resigned in order to protest the decision of the government.

Losing the battle against corruption

Following the enactment of the law and the appointment of new leadership, the Commission’s performance in handling corruption cases has been worsening. Even Indonesia Corruption Watch and Transparency International Indonesia deem this institution to have entered its darkest era. In its second month in office, the new KPK caught public attention by abruptly announcing that it would terminate 36 corruption investigations. In addition, the number of sting operations carried out by the KPK declined significantly in its first 6 months in office, with just 2 cases. In the same period for the 4 years earlier, the commission has carried out consecutively 8, 5, 15, and 7 of them. The KPK is known for its sting operations and red-handedly arresting perpetrators, mostly corrupt state officials. This seems to confirm what Firli Bahuri stated at multiple occasions, namely that his institution will concentrate more on preventing rather than enforcing corruption cases.

The most obvious example of how the KPK has been weakened was when it failed to conduct a search in the office of President Joko Widodo’s Indonesian Democratic Party of Struggle (PDIP) – following the arrest of the General Election Commission Commissioner, Wahyu Setiawan. Wahyu was reported to have been bribed for Rp. 900 million (US $ 65,568) by PDIP Politician Harun Masiku to secure a seat at the House of Representatives through a replacement mechanism. The reason for the failure of the search was that the search warrant had not been approved by the Supervisory Council. Based on the previous mechanism, an urgent search did not require prior permission from any party. In addition, the commission could have charged the PDIP security officers with obstruction of justice for stopping the investigator from entering the building. To this day, the Commission has yet to arrest Harun Masiku. 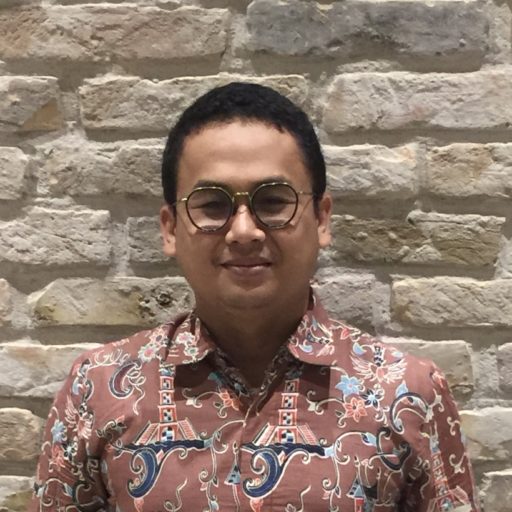 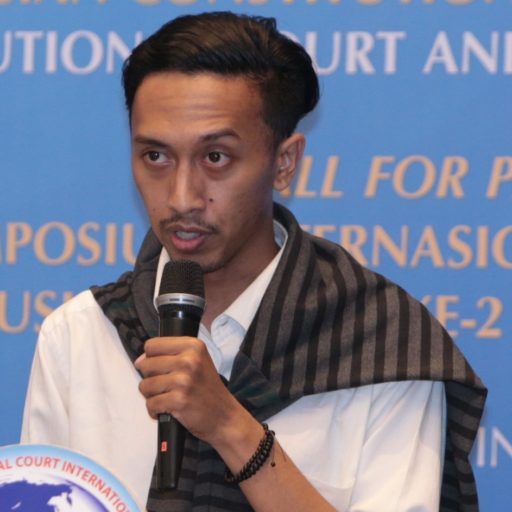 Other posts about this region:
Indonesia 2 comments Join the discussion