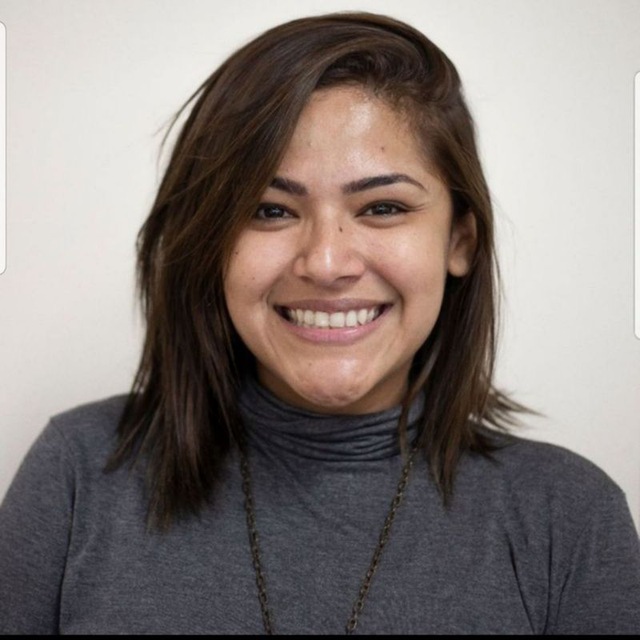 Nathália Mariel is a federal prosecutor and PhD candidate at the Federal University of Goiás, Brazil. He is a member of the Center for Comparative Constitutional Studies (UnB- University of Brasilia).

How to Overcome an Anti-democratic Heritage