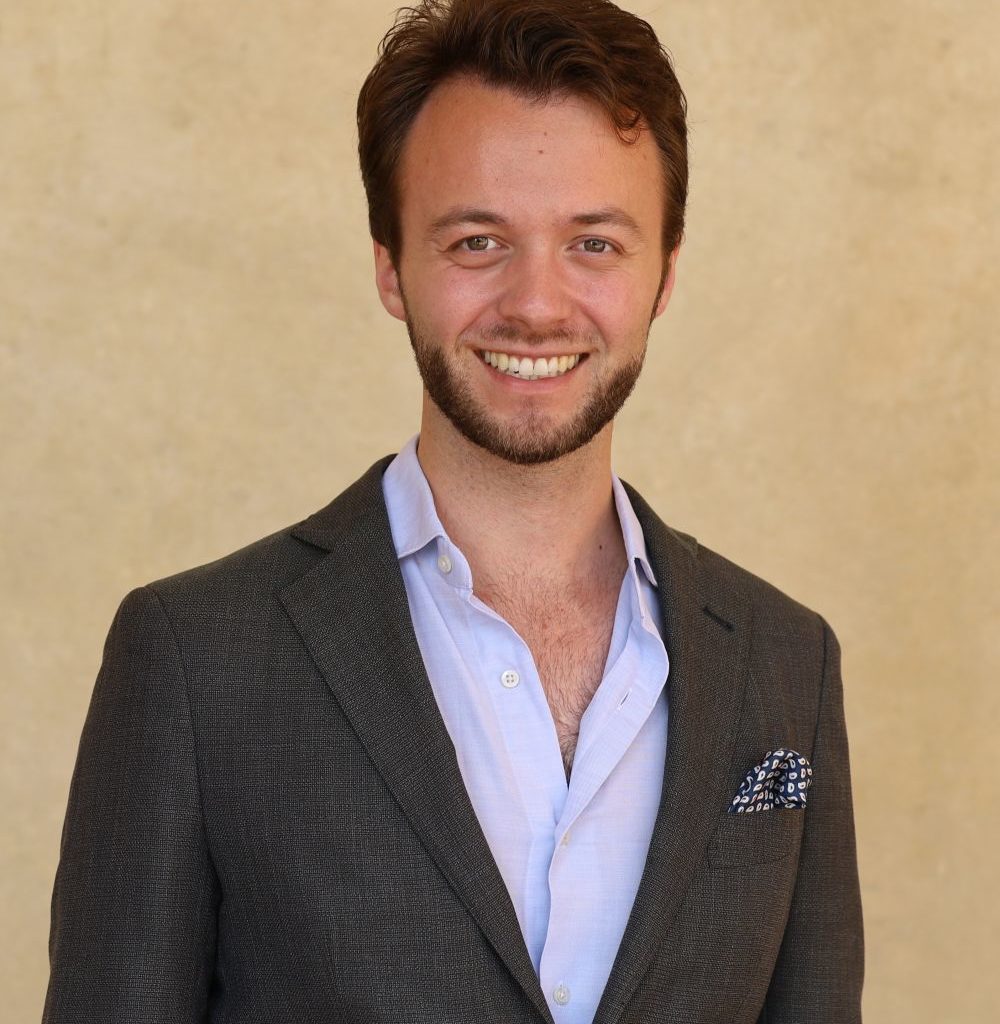 Nico Roman Weber is a PhD researcher at the Law Department of the European University Institute in Florence.

Hegel on Anti-Vaxxers and Making Peace with the Law