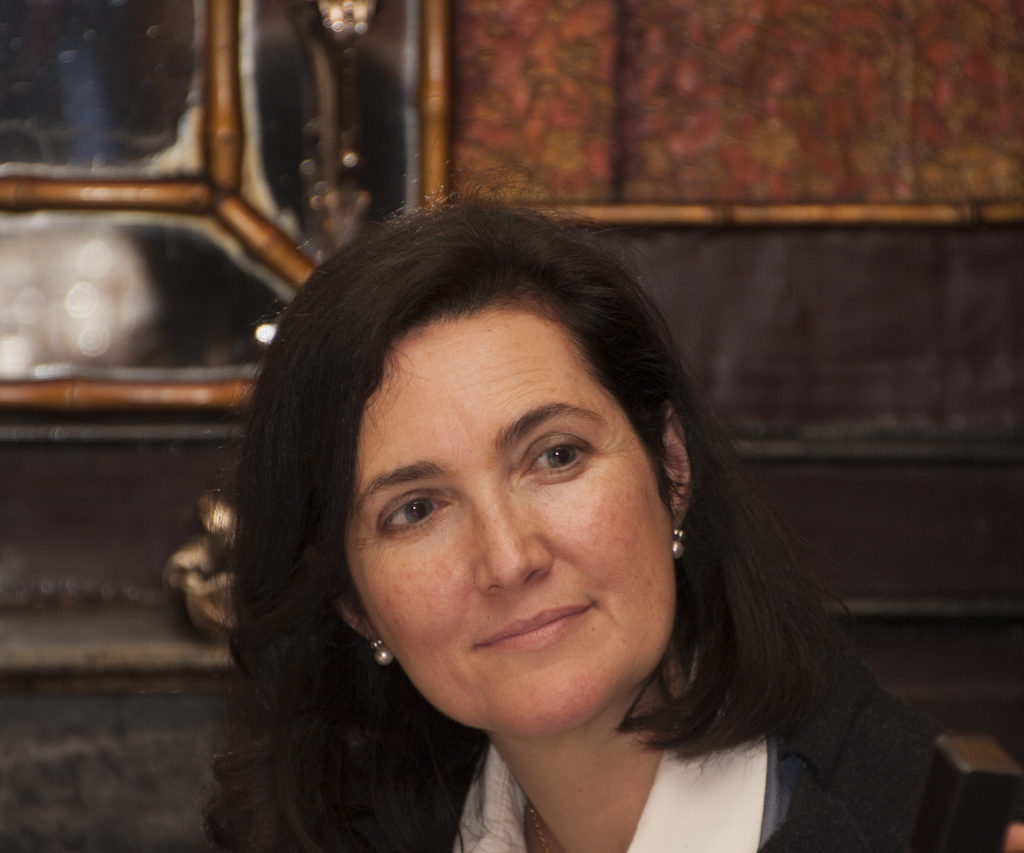 Nuria Díaz Abad is a former President of the European Network of Councils for the Judiciary and a a lay member of the Council of the Judiciary.

The Time to Speak Up