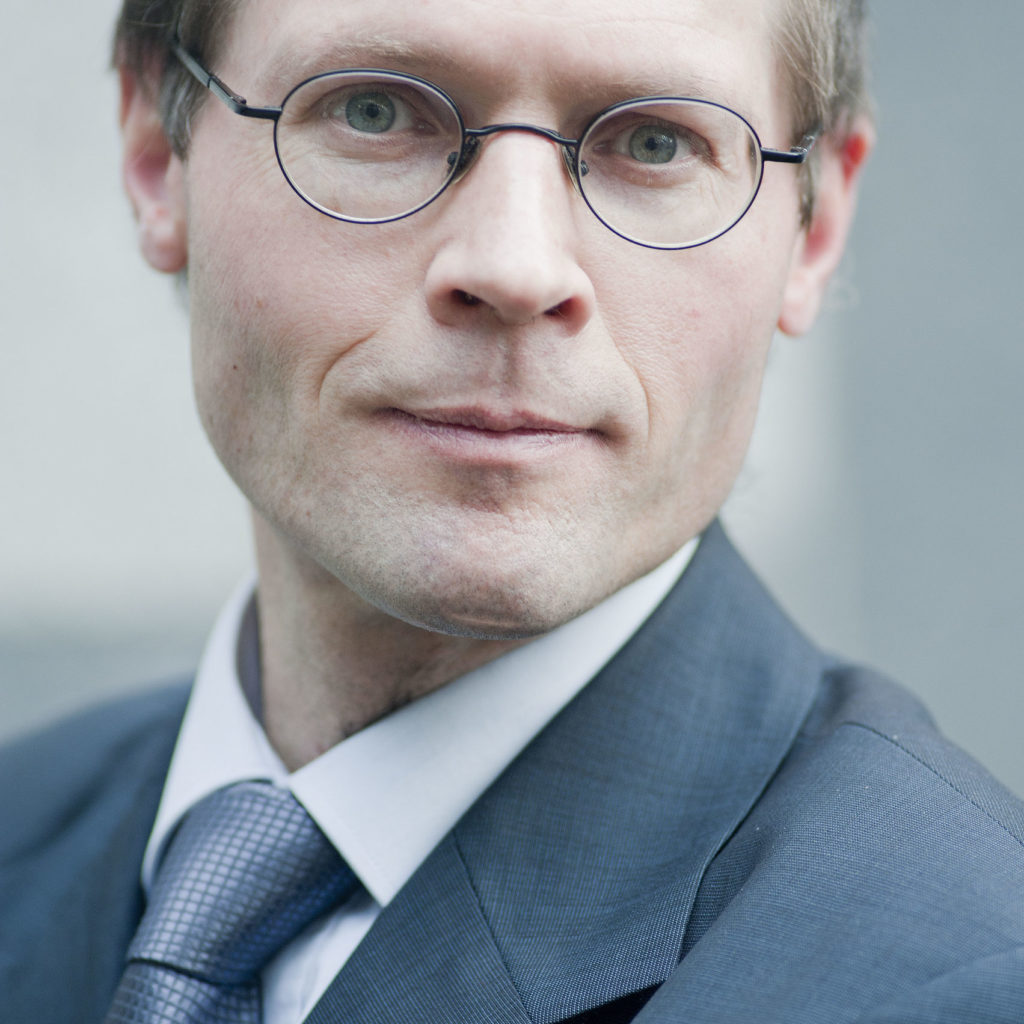 Olivier De Schutter is Professor at UCLouvain and at SciencesPo (Paris). He held teaching positions at Columbia University, at Yale University and at UC Berkeley.

Attack on the Rights of LGBTQIA+ People in Hungary: Not Just Words, but Deeds as Well?