Attack on the Rights of LGBTQIA+ People in Hungary: Not Just Words, but Deeds as Well?

On 15 June, the Hungarian parliament voted by an overwhelming majority to pass legislation that, in essence, and under the pretext of protecting minors, bans images or content that depicts or ‘promotes’ homosexuality or trans-identity from the public space.

The new law adds to a long list of measures already adopted by Hungary over the past several years, that also have the objective of discriminating and stigmatising the LGBTQIA+ population. These measures moreover are part of a wider context of deliberate erosion of liberal democracy in Hungary.

Last Tuesday, at the European General Affairs Council, a majority of EU Member States, at the initiative of Belgium, expressed in a joint declaration their deep concern at such abuses, which come on top of other challenges to the most basic principles of the rule of law and the protection of fundamental rights in Hungary. „We cannot compromise on these principles„, the states concerned affirm. This strong statement can only be welcomed. It remains to be seen however what action might follow.

There are no longer any illusions about the results, in the short or medium term, of the procedure that has, since September 2018, been underway against Hungary, on the basis of Article 7(1) of the Treaty on European Union (TEU), due to the existence of a „ a clear risk of a serious breach“ of the founding values of the Union referred to in Article 2 of the TEU. This procedure is currently bogged down and has, in any case, clearly demonstrated the limits of its dissuasive character, both with regard to Hungary and Poland.

Will we instead turn to the Court of Justice of the European Union? This is suggested by the signatory states of the above-mentioned declaration, when they “urge the European Commission as Guardian of the Treaties to use all the tools at its disposal to ensure full respect for EU law, including by referring the matter to the ECJ”. In fact, however, the States themselves, individually or collectively, could, according to the treaties, already take the initiative for such an action for failure to fulfil obligations. However, this is not the main issue. The problem rather is that Hungary can – under the relevant procedure – only be held accountable for respecting the fundamental rights guaranteed by the European Union, under the supervision of the Court of Luxembourg, while „implementing EU law„, and only to that extent. It is not a foregone conclusion that all discrimination and infringements of freedom of expression under Hungarian law fall within this limited scope.

The European Union’s toolbox reveals its limits here. Why, therefore, not turn to the Council of Europe, with its European Convention on Human Rights and European Court of Human Rights? In a 2017 judgment in Bayev and Others v. Russia, this Court unequivocally condemned Russian legislation similar to that which Hungary has just enacted. „By adopting such laws„, the judgment states, the Russian authorities had „reinforce[d] stigma and prejudice“ and encouraged homophobia, “which is incompatible with the notions of equality, pluralism and tolerance inherent in a democratic society”. The Bayev case was brought before the Strasbourg Court by three individual applicants. However, it should be remembered that these applicants do not have a monopoly on the right to undertake legal action. Article 33 of the Convention also allows any of the 47 member states of the Council of Europe to bring before the Court any violation of the Convention committed by another of these states. This possibility, which is often neglected, embodies a form of “collective guarantee”.  Thus, the State making the application is not acting on its own behalf, but in the name of the common interest, in order to submit to the Court „a question affecting the public policy of Europe„.

Has not the time come for this? When will the case of Belgium and 16 other Member States v. Hungary see the light of day, in order to denounce in Strasbourg the discrimination and attacks on freedom of expression of which the Hungarian institutions are guilty, and that violate European public order?

Emmanuelle Bribosia – Professor at the Free University of Brussels (ULB)

Stéphanie Wattier – Professor at the University of Namur

Patricia Popelier – Professor at the University of Antwerp

Koen Lemmens – Professor at the University of Leuven (KU Leuven)

Stijn Smet – Professor at the University of Hasselt

Patrick Wautelet – Professor at the University of Liège

Sylvie Saroléa – Professor at the Catholic University of Louvain (UCL)

Elise Muir – Professor at the University of Leuven (KU Leuven)

A previous version of this post contained an erroneous information about the affiliation of Prof. Vrielink which has been corrected.

Other posts about this region:
Belgien, Ungarn 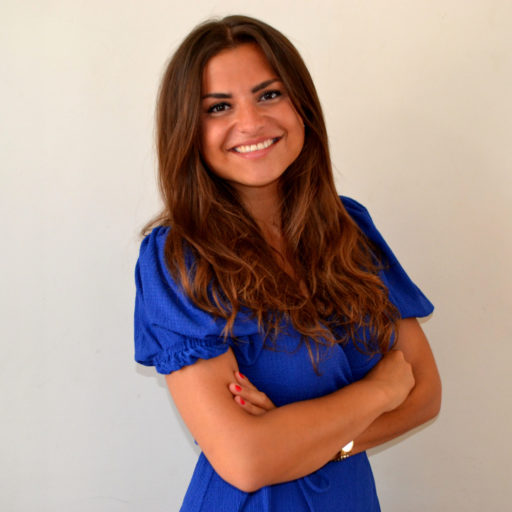 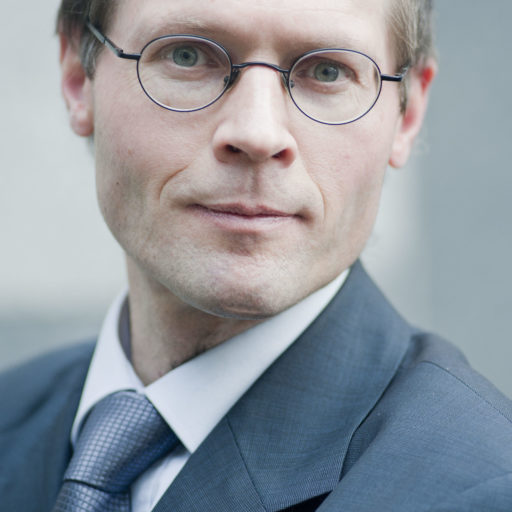 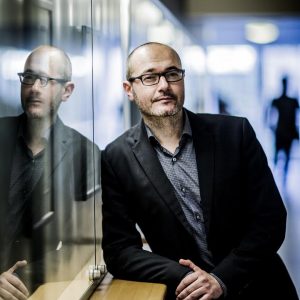 Other posts about this region:
Belgien, Ungarn 4 comments Join the discussion
Go to Top