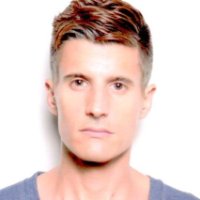 Omar Yousef Shehabi is a legal officer with the United Nations Relief and Works Agency for Palestine Refugees in the Near East (UNRWA). He writes here in his individual capacity. The views expressed herein are his sole responsibility and can in no way be taken to reflect the views of the United Nations or UNRWA.