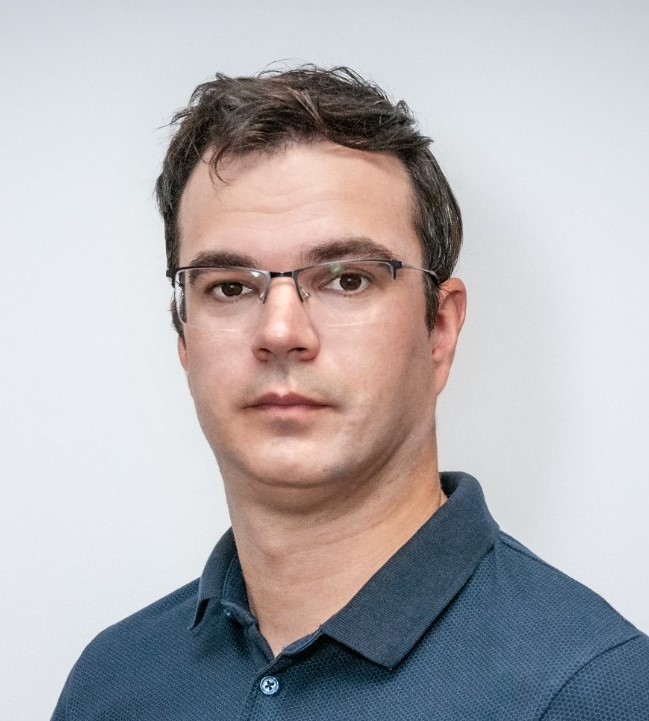 Ondřej Stulík is an assistant professor at the Department of Politics and International Relations at the University of West Bohemia.

I am the State