I am the State

The final report of the European Commission dealing with its decision on European subsidies for the companies associated with the Agrofert holding owned by the Czech Prime Minister, and one of the richest entrepreneurs in the country, has been published on 23 April. Even if there are other current issues in the Czech political debate (e.g. exposure of Czech intelligence services about the involvement of Russian agents in the explosion in an ammunition depot in 2014 and the diplomatic crisis related to this), this final report brought a number of strong reactions from the Prime Minister and the opposition. This issue not only reveals something about the ongoing conflict of interest of Andrej Babiš receiving subsidies through his, allegedly, former company, but also about his neo-patrimonial ruling in general. Considering this in the broader context of Babiš’ activities during the last years, it is clear that he does not distinguish between public and private positions – he treats public property in the same way an entrepreneur treats private property.

The rise of ANO

In 2011, Andrej Babiš established a party called ANO. ANO, which can be seen as a perfect example of the centrist or technocratic populism, succeeded in the 2013 elections, when Babiš played the role of an ordinary citizen outraged by politicians’ corruption scandals. After the elections, Babiš became the Minister of Finance and the Deputy Prime Minister. In 2017, when Babiš (who was and still is under criminal prosecution due to possible subsidies fraud related to the farm/hotel complex called the “Stork’s nest”) embraced the role of a victim of corrupt political elites, ANO dominated the election and Babiš became the Prime Minister.

The combination of political, economic and media power in the hands of one person (which we can see in Babiš’ case) creates a potential threat to a liberal democratic regime built on the de-concentration of power as well as the balance of individual components of power. Babiš’ real political steps may be read as disrespect for the principles of the liberal democratic practices, the rule of law, and fair and unbiased modern bureaucracy.

Regarding the political engagement of Andrej Babiš, it is impossible not to mention his economic activities, which are strongly linked to the political ones, and their defence largely determines the form of the policy pursued. This link can be observed on several levels – the first is the personal connection of Babiš’ business with institutions under his influence. The second way of linking politics and business is the direct use of state institutions – starting in the period when Babiš was the Minister of Finance (2013–2017). For example, he began to use subordinate institutions to bully his economic competition (so called “kneel down on competitors”).

The Agrofert deals and EU subsidies

At the beginning of 2020, government documents and documents associated with Agrofert also showed that government officials were instructed to evaluate the business offers Agrofert was receiving. These practices demonstrate not only the connection of politics and business, but also the neo-patrimonial use of state institutions as a service to private business, or in fact, the absence of distinction between public and private.

The most visible problem is associated with using state or European subsidies, subventions, tax reliefs, etc. The volume of public money that Agrofert and its components received in this way increased significantly after 2013, when Babiš became the Minister of Finance. The annual reports of the group itself show, for example, that while in 2012, before Babiš’ entry into politics, Agrofert’s subsidies amounted to less than one billion Crowns, in 2017, after four years at the Ministry of Finance, it was almost two billion. According to rankings compiled by the Forbes magazine, the wealth of Andrej Babiš in 2013, when he entered politics, amounted to 48 billion Crowns. In 2017, however, he had already accumulated 95 billion.

In 2017, the Act on Conflict of Interest was amended, with one of its sections stating that companies at least 25 percent owned by a member of the government may not apply for public subsidies, incentives, etc. For this reason, Andrej Babiš transferred Agrofert in a trust fund, and de iure, ceased to be its owner. However, according to the findings of the European Commission from 2019, Andrej Babiš did not cease to be the recipient of the final benefits resulting from the fund being active, thus remaining the de facto owner. What is interesting: there are different ways, in which Andrej Babiš comments on this matter. For example, at one of the meetings of the Chamber of Deputies at the beginning of 2020, he restated several times that he did not own Agrofert, but also stated several times that he himself employed 35,000 people, an information incompatible with the previous one. The European Commission therefore decided to suspend the provision of EU subsidies to all companies associated in this corporate group until the matter was investigated (with retroactive effect).

Nevertheless, the Czech institutions did not stop granting subsidies to companies associated in Agrofert (although it was not certain whether they would be reimbursed by the European Commission), and at the beginning of February 2020, the Babiš-led government decided to sue the European Commission for suspending the payments. Here we find another example of neo-patrimonial behaviour – the whole government becomes a tool for defending the business interests of their Prime Minister.

In February 2020, the situation was investigated by a commission composed of members of the European Parliament, which also included two Czech MEPs, whom Babiš described as “traitors”, fighting Czech interests and the Czech government. Even in this case, we find the demonstration of neo-patrimonial mentality – the interest of a private company is declared to be the interest of the state.

In their final report issued at the end of April 2020, the commission composed of MEPs declares that the EC should not reimburse Agrofert until the possible conflict of interest is investigated, and at the same time investigate whether Agrofert is not reimbursed by the Czech government. According to the report, if a conflict of interest is confirmed, Babiš can resolve the situation in three possible steps: by selling Agrofert, by ceasing to receive public support, or by resigning to his office. The Commission’s report also draws attention to the ineffectiveness of existing measures for avoiding conflicts of interest. Based on the report of the committee of inquiry, the responsible committee of the European Parliament adopted a resolution in early May 2020, according to which the European Commission should immediately and completely stop paying all subsidies to Agrofert and other companies associated with the Prime Minister, who used to be the largest Czech recipient of EU subsidies.

In the final report that has been published on 23 April 2021, this decision of the European Commission was confirmed. After that, we could listen to many strong Babiš’ statements as well as the statements made by other Czech politicians and officials connected to Babiš and ANO. And (of course) by Babiš’ supporters. These statements were related especially with two principles: 1) The decision of the Commission is an attack against the interest of the Czech Republic and Czech entrepreneurs; 2) The Czech Republic does not have to return the money paid to Agrofert (in violation of the law). Actually, the second point is true – the Czech institutions know there is a problem with these subsidies. This is why they stopped asking the Commission for funding these projects granted to Agrofert. As a result, it will lead to the state when these projects will be paid from the Czech public budget, not from the European one.

Based on our analysis of Babiš’s statements dealing with subsidies during the last years, his current reaction is nothing new. This is only a continuation of a whole series of similar statements over several years. Apart from Babiš presenting himself as someone who helps the people with funds from the public budget, he presents himself as someone whose private economic activities like an employment of people or payment of taxes (regardless of their connection with public activities) help society. Combining the position of a politician and entrepreneur is not problematic for him – if an individual succeeds, even in the office of Prime Minister, it is beneficial to all.

This is why we can argue that many of Babiš’ statements follow the principles of neo-patrimonialism. This is evident especially from not distinguishing between public and private interests (or ownership) and public and private persons. Andrej Babiš does not distinguish between these positions – from the position of Prime Minister he treats the public property in the same way as an entrepreneur treats the private one. This is not a case of mere state capture, i.e. taking over the state by private actors. Andrej Babiš does not conceal the connection of these two positions; he presents it in various contexts as normal and even beneficial. His private welfare is linked with the welfare of the whole state. 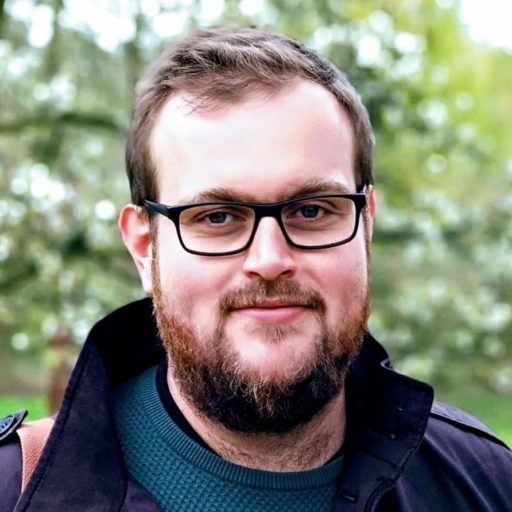 Vladimír Naxera Vladimír Naxera is an assistant professor at the Department of Politics and International Relations at the University of West Bohemia. 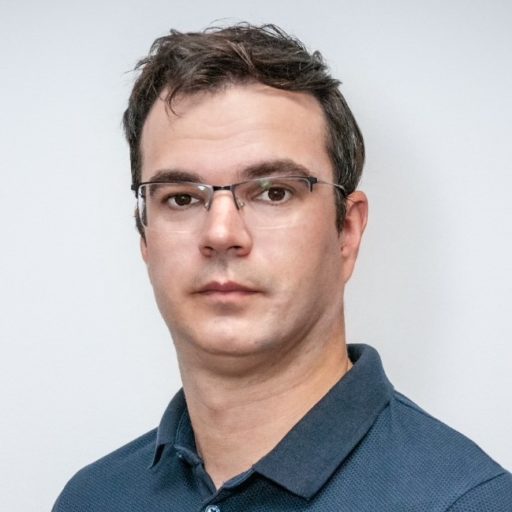 Ondřej Stulík Ondřej Stulík is an assistant professor at the Department of Politics and International Relations at the University of West Bohemia.