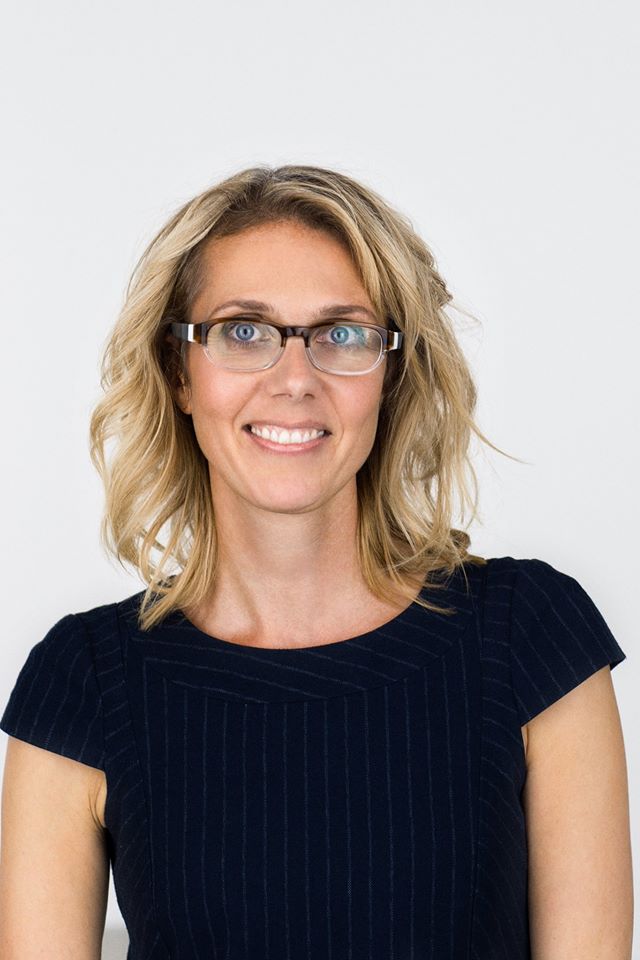 Pernille Boye Koch is the Head of Research at the Danish Institute for Human Rights in Copenhagen.