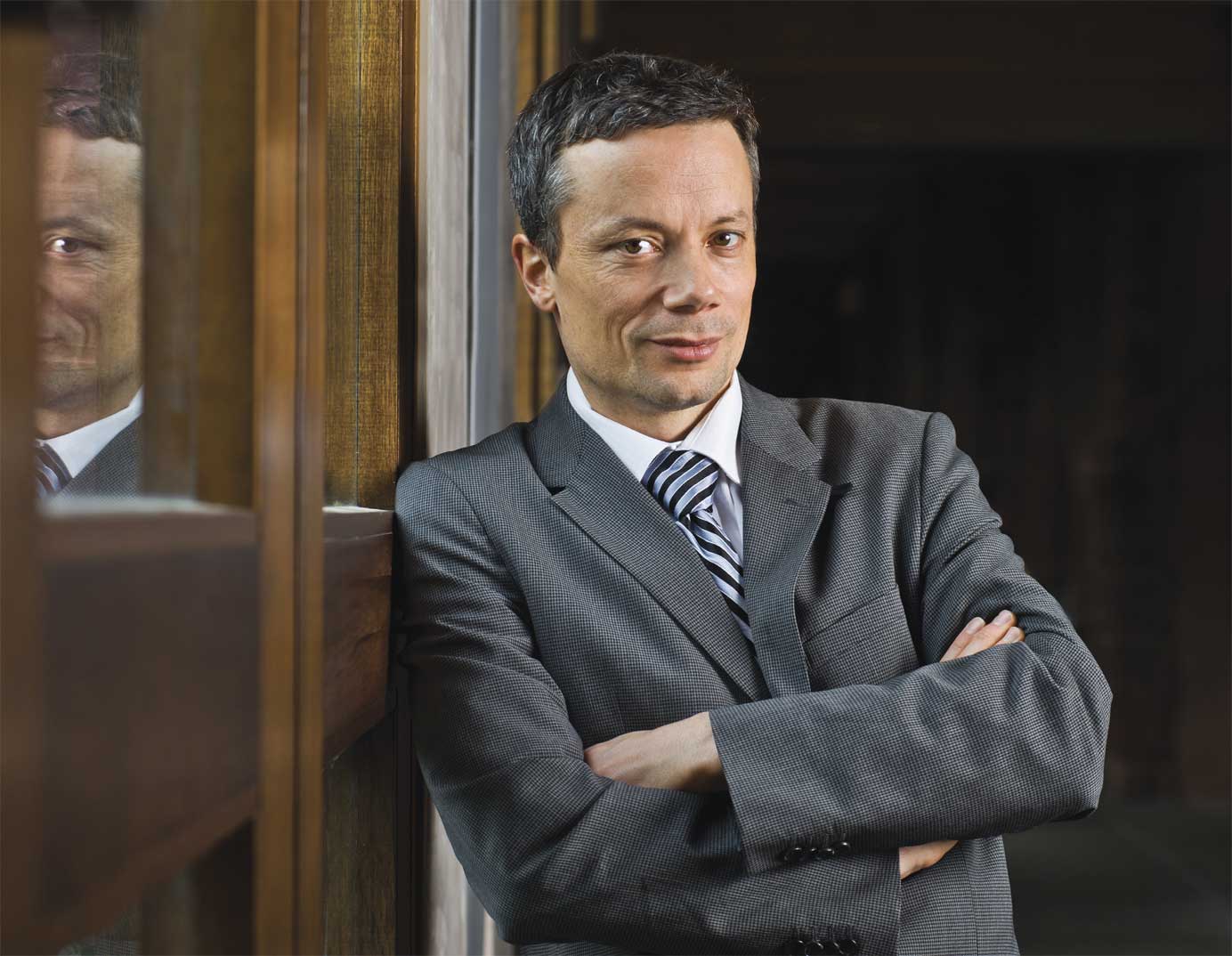 Randall Hansen works on contemporary migration and citizenship, eugenics and population policy and the effect of war on civilian populations. He is Director of the Centre for European, Russian & Eurasian Studies, Munk School of Global Affairs and holds a Canada Research Chair in Immigration and Governance.

Does the majority have a right to have rights? On the Cultural Defence of Nations