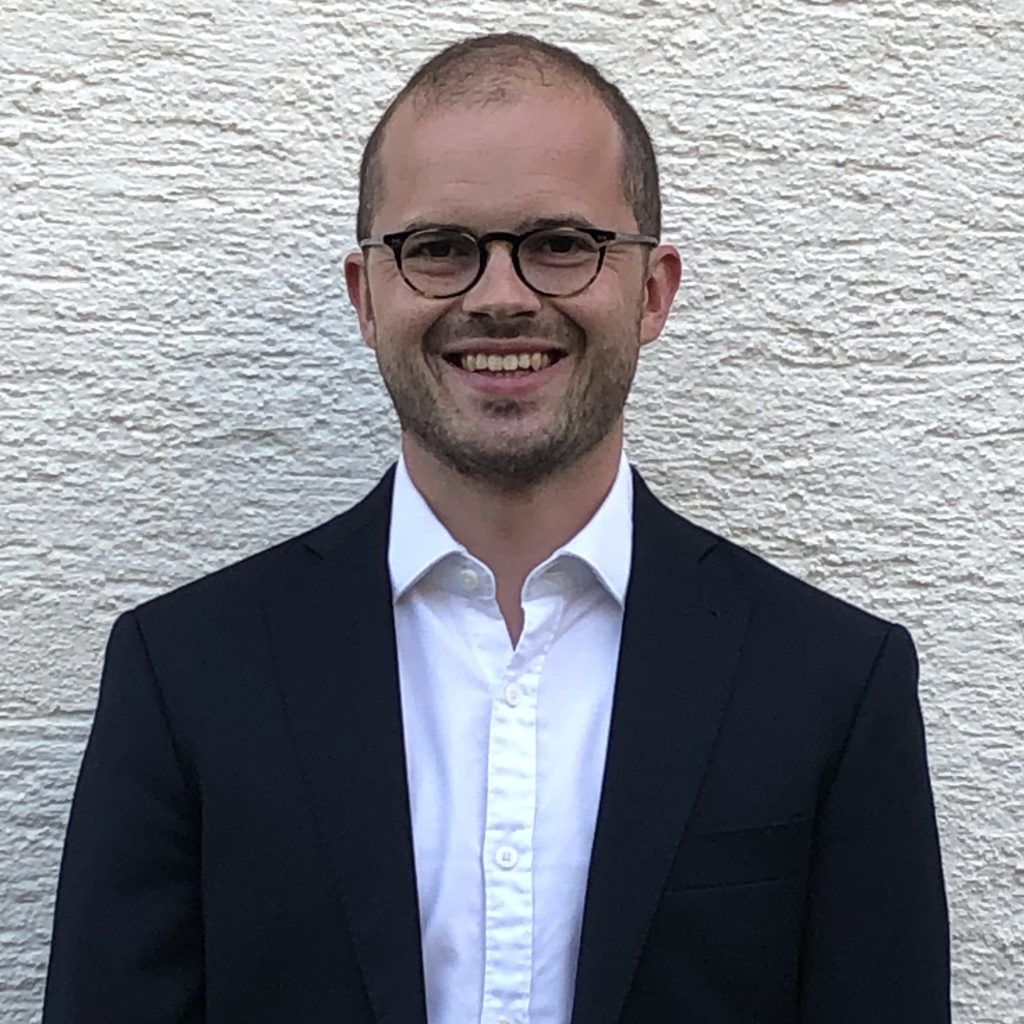 Dr Richard Martin is an Assistant Professor of Law at the London School of Economics and Political Science.
POSTS BY Richard Martin