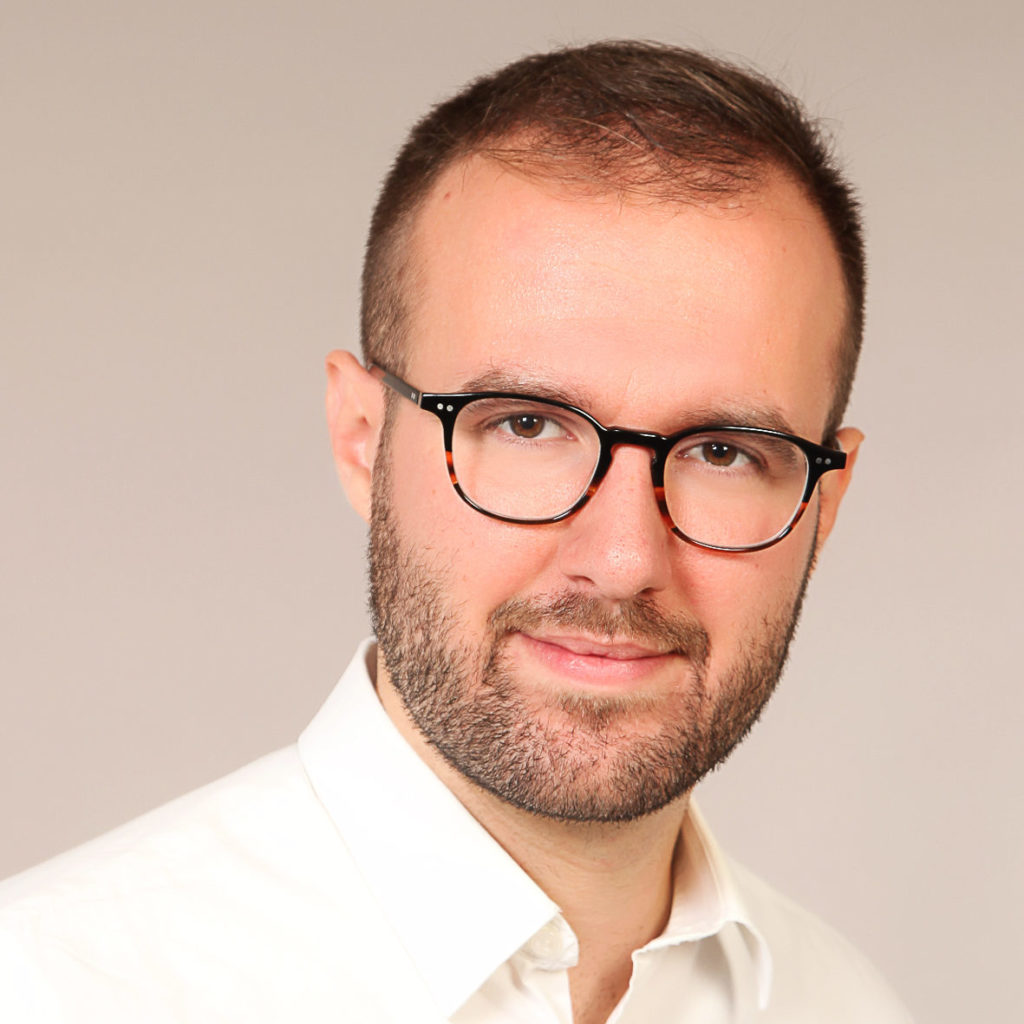 Robert Hahn is a graduate of the Comparative Constitutional Law LLM programme at the Central European University.