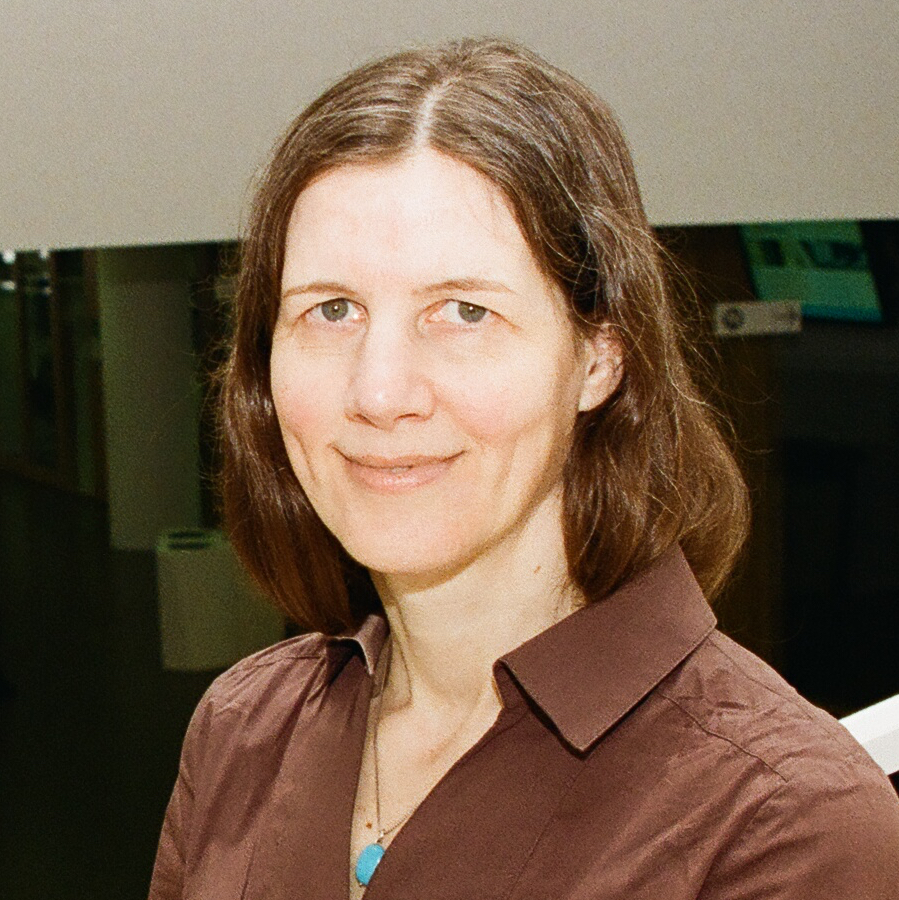 Sabine Frerichs is Professor of Economic Sociology at the Vienna University of Economics and Business and Head of the Institute of Sociology and Social Research.

The Choice of Paradigms in Political Economy: A Primer for Lawyers