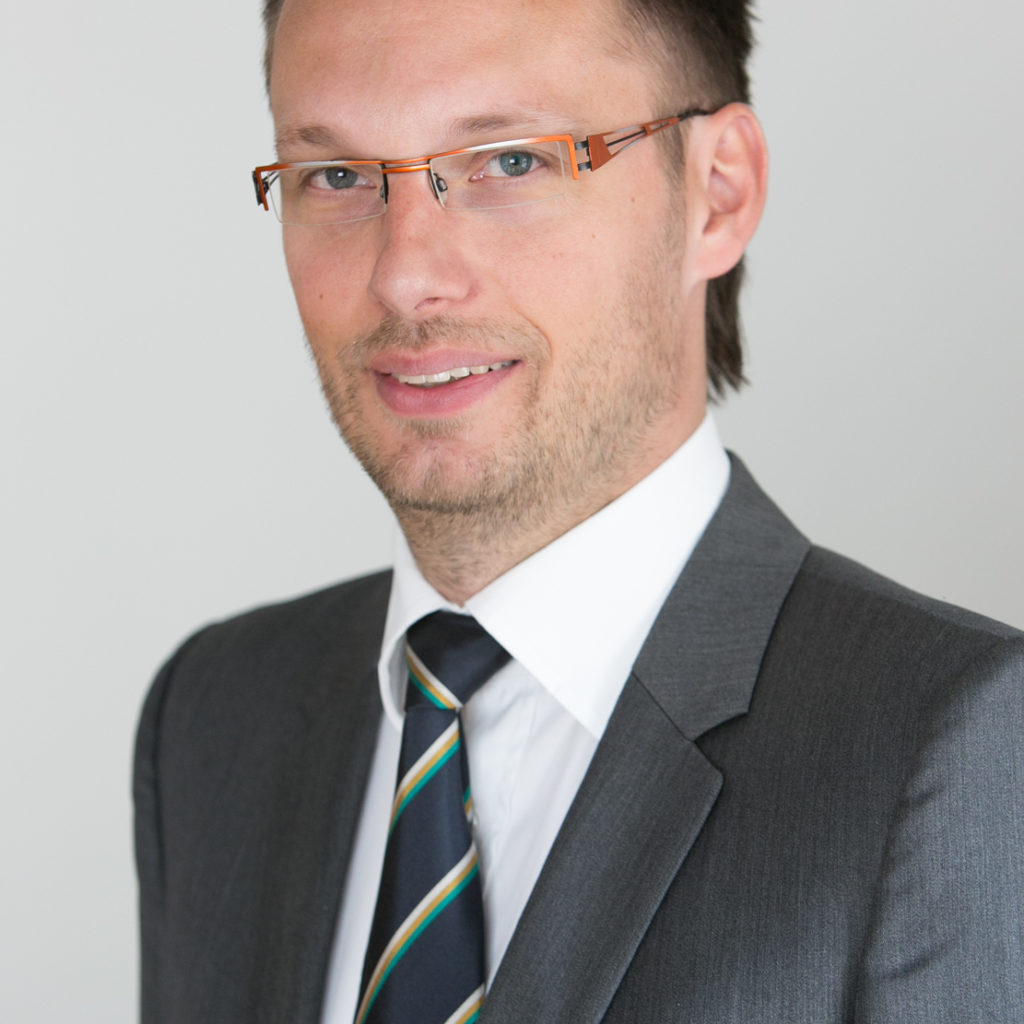 Business as Usual, but to the Unusual Extremes: Slovenia and Covid-19