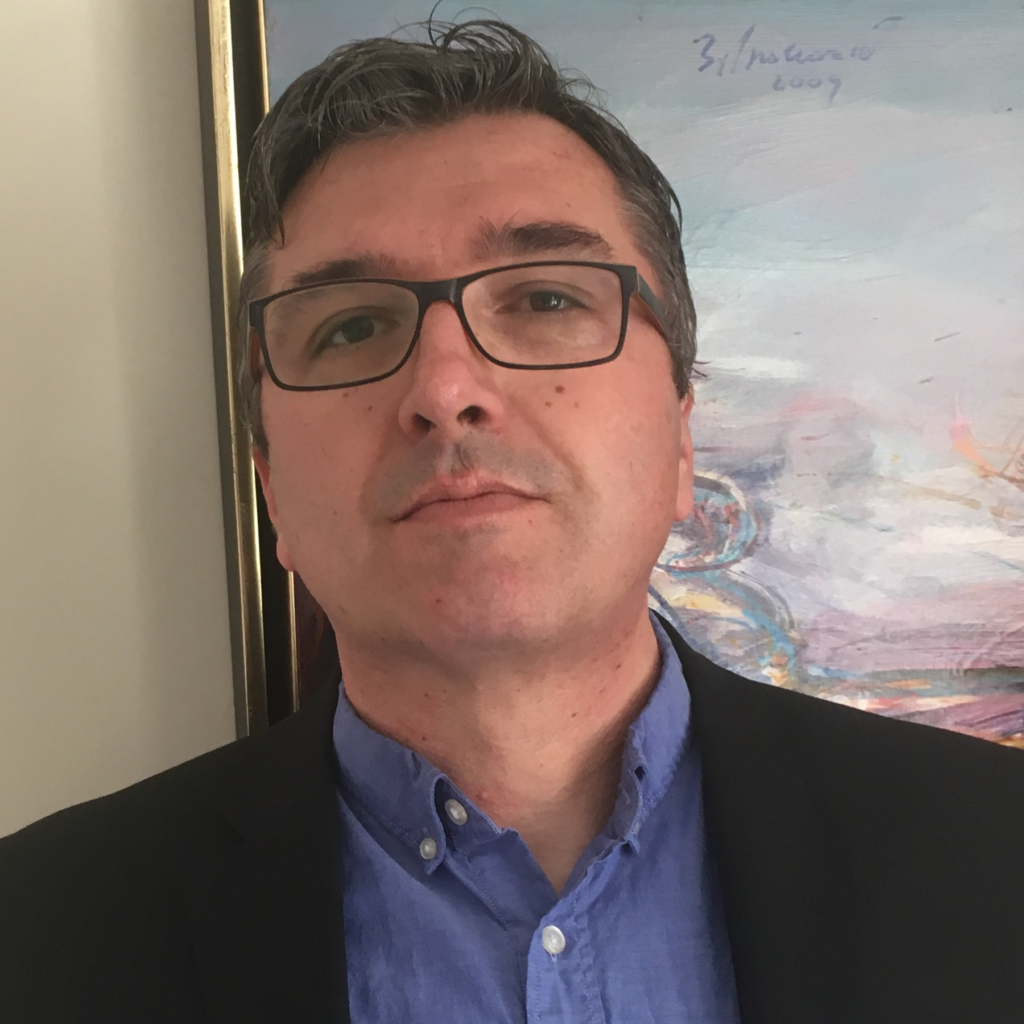 Bojan Bugaric is a Professor of Law at the Sheffield University Department of Law.

The End of the European Union as We Know It