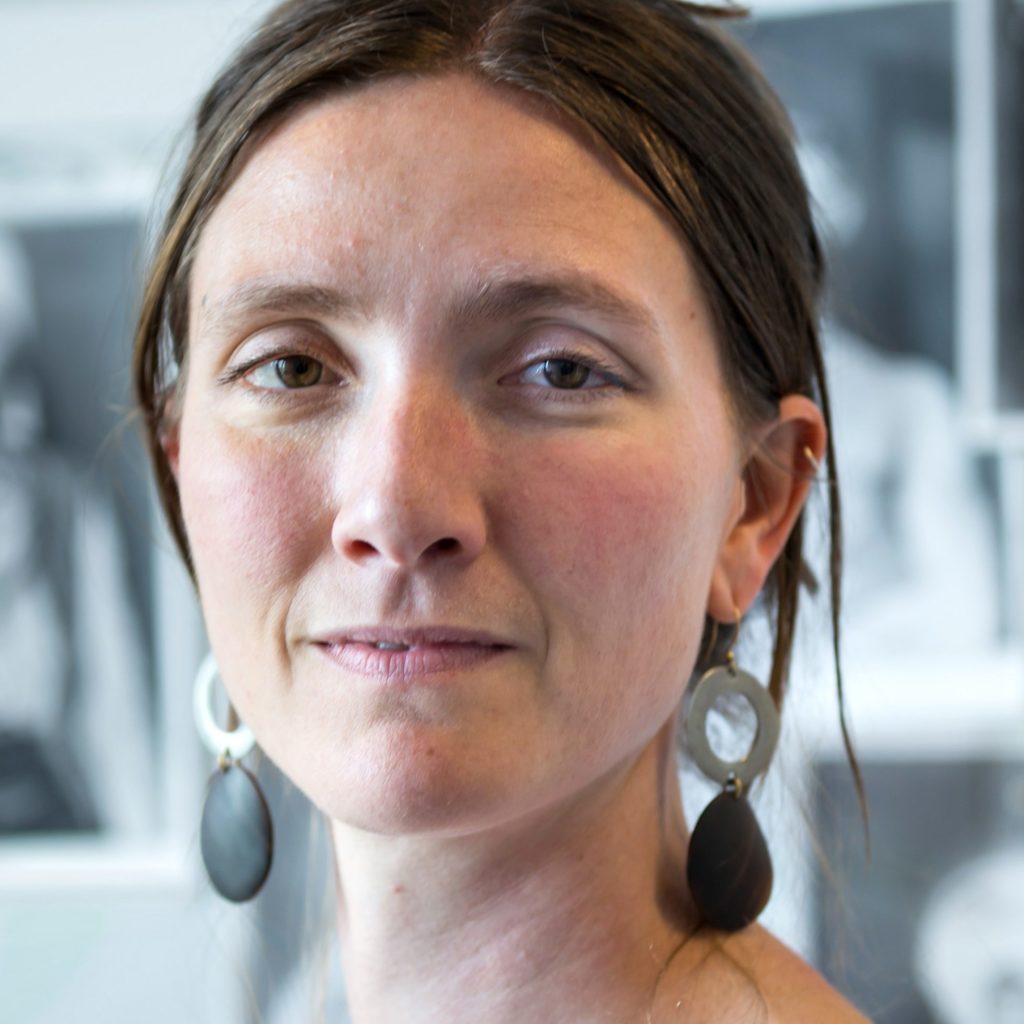 Saskia Bonjour is associate professor of political science at the University of Amsterdam and principal investigator of the Strange(r) Families Project.

Postcolonial Migration and Citizenship in the Netherlands