Postcolonial Migration and Citizenship in the Netherlands

The Dutch state perspective: too different to belong

“I know how to speak Dutch just fine. I will not do this course. I would rather go back to Surinam”, so Maureen Ronde told Dutch newspaper De Telegraaf in 2018. Upon moving to the Netherlands, this Surinamese national found that the Dutch state would only grant her a permanent residence permit if she successfully completed a Dutch language course. Ronde resented this obligation, having grown up in Surinam, a former Dutch colony where Dutch is the official language and where she attended school in Dutch for eleven years.

Since the 2000s, the Netherlands requires third country nationals to prove that they have sufficient knowledge of Dutch language and society, as a prerequisite for obtaining an entry visa as well as for naturalization and permanent residency.

When the pre-entry civic integration exam was introduced in 2005, progressive liberal MP Lambrecht proposed to exempt Surinamese, since “almost all Surinamese speak Dutch reasonably well; Dutch is the official language of Surinam; Dutch is the language of education in Surinamese schools; … and Dutch television programs … are aired and viewed every day.” However, Minister Verdonk of Immigration, a Conservative Liberal, disagreed: “Who guarantees that [Surinamese]  people have been to school and have learned to speak Dutch there? Do Surinamese people know how things are done here in Dutch society? We are still conducting educational projects in Surinam with development money.” Eventually, Surinamese were exempted from the pre-entry exam if they had completed primary education in Surinam. This is striking especially since nationals of a series of wealthy countries where no Dutch whatsoever is spoken, including Australia, Japan, and the USA, are exempted without further conditions (IND 2021).

Thus, nationals from Suriname, a country with strong transnational, historical and linguistic connections to the Netherlands, are still perceived as different in a crucial way, that is, as not belonging in the Netherlands. Surinamese are therefore required to prove their ability to integrate in Dutch society before being granted entry and the right to remain. This is revealing of the paradoxical nature of civic integration policies, which “centre on civic education that should ease migrants’ way into the nation”, but at the same time “project an image of the Nation that excludes the possibility of racialized Outsiders ever truly belonging” (Bonjour 2020: 136).

This paradox is “reminiscent of the colonial civilizing mission” (Bonjour 2020: 137). The postcolonial theorist Homi Bhabha (2004: 121) uses the concept of “mimicry” to describe colonial governments’ attempts to make colonial subjects adopt European religion, worldviews, and lifestyles. However, colonial governments assumed that true “civilization” was out of reach for colonized subjects, as this would make them equal to Europeans — and then European colonialism would no longer make sense. Indeed, “the colonial enterprise was premised on the belief that European civilization was superior and that this superior civilization was necessarily tied to white, European bodies” (Bonjour 2020: 137). As Bhabha reminds us: Indian subjects of the British Empire could be Anglicized but they could never become English. Thus, Bhabha argues, “colonial mimicry is the desire for a reformed, recognizable Other, as a subject of difference that is almost the same, but not quite” (2004: 122, emphasis in the original). This resonates strongly with the reflections of the sociologist Abdelmalek Sayad (1994: 14), who writes that to migrants and their (grand)children, integration policies and discourses represent a constant reproof that their integration is deficient, a reminder that integration is “‘impossible, never complete and never completely and definitely acquired.” Sayad argues that “integration” can be compared to an “asymptote” in mathematics, “where the quality of Frenchness is like the curve that one can prolong to infinity without it ever touching the axis” (ibid.). Both Bhabha and Sayad warn us that no matter how “civilized” (then) or “integrated” (now), the racialized Other is doomed to be eternally “almost the same, but not quite”, or as Bhabha (2004: 128) puts if further on in the same essay: “almost the same but not white”.

In just five years after independence, residents of Suriname saw their freedom of movement to the Netherlands severely restricted, and their pre-independence citizenship status as Dutch nationals reduced to ‘regular foreigners’. As a result, they were subjected to Dutch immigration law, in which some common Surinamese family structures – such as the extended family with grand-parents and/or cousins, or unmarried coupledom – were not considered as ‘family’ and therefore not eligible for reunification in the Netherlands. The activist organisations contested this exclusion by (re)claiming unrestricted family migration rights and recognition of Suriname-specific family structures such as the unmarried coupledom:

“The Dutch government wants to limit family reunification by not recognizing the Surinamese konkubinaat [unmarried coupledom]. We strongly reject this attitude. After all, the konkubinaat is an important form of cohabitation in our community.”
(LOSON 1980 – cited in Westra, Bonjour & Vermeulen n.d., unpublished)

They claimed recognition of these family forms as Surinamese, as specific to Surinamese culture. In claiming these differential rights, the activist organisations put forward a vision of postcolonial citizenship in which difference does not impede equal belonging to the Dutch nation. They invoked colonial history and – depending on the organisation, more or less explicitly – recalled the role of the Netherlands in creating precisely these Surinamese social and family structures:

“Cohabitation or ‘living in konkubinaat’ as we call it, is a very old and well-known phenomenon for us. (…) In Suriname, people cohabit since the time of slavery. Male and female enslaved people were not allowed to marry at the time, so they went to live in konkubinaat.” (Ashanti 1983)

“Konkubinaat is a heritage from the period of slavery and is very normal in the Surinamese society now.” (LOSON 1982)

The post-2010 discussions on the integration of Surinamese nationals in the Netherlands still display elements of the 1970s political discourse representing “the Netherlands as an unnatural social and cultural habitat for Surinamese Dutch” (Jones 2014: 329). The former metropole continues to frame the former colonial subjects as “different” and therefore in need to prove that they could ever belong. Surinamese-Dutch organisations challenged this frame, refusing to see either ‘postcolonial’ or ‘citizenship’ in exclusively national terms and contesting supposed ‘difference’ as a ground for exclusion. Nevertheless, the legal construction of belonging has enshrined a separation rather than an acknowledgment of the communal past. 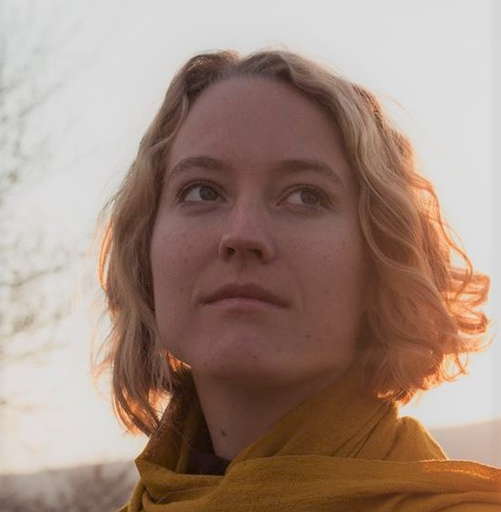 Eline Westra Eline Westra is a PhD researcher in the Strange(r) Families Project at the political science department of the University of Amsterdam. 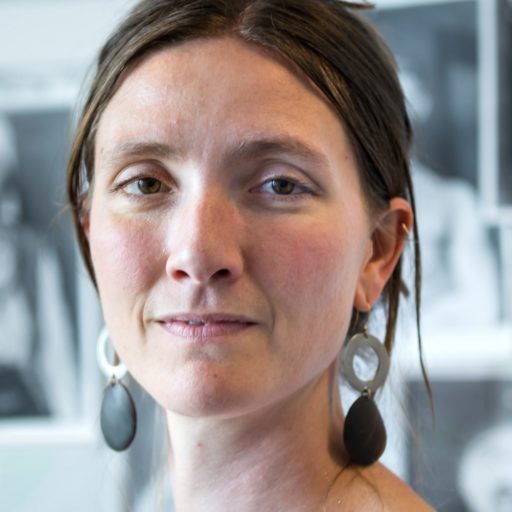 Saskia Bonjour Saskia Bonjour is associate professor of political science at the University of Amsterdam and principal investigator of the Strange(r) Families Project.